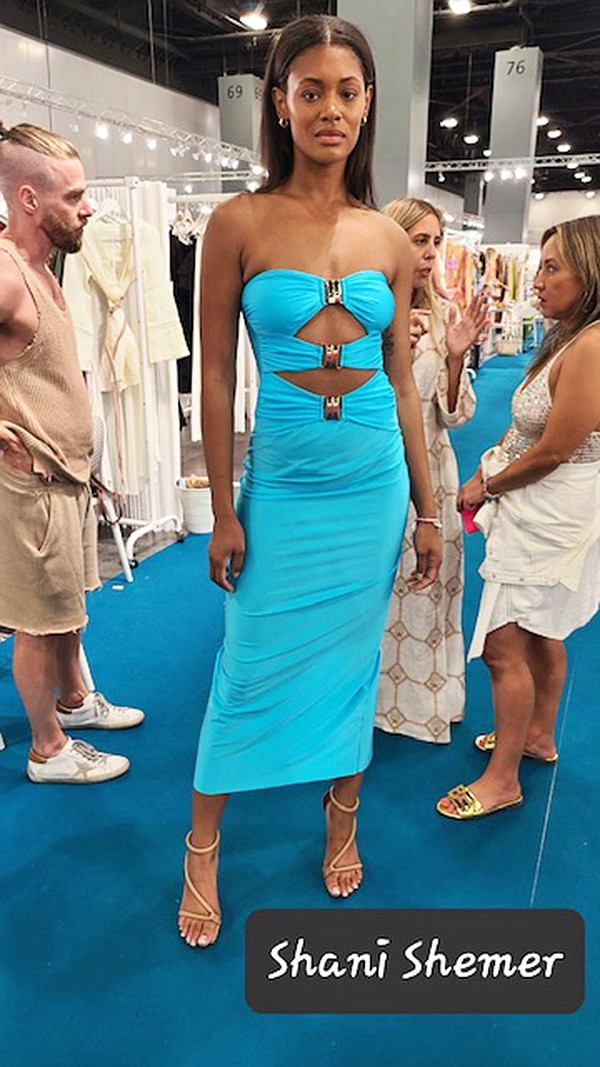 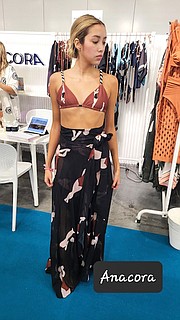 Cabana was held July 16–18 at the Miami Beach Convention Center in Miami Beach, Fla., to retail buyers in search of what’s next, and they were not disappointed. The show delivered an experience that captured the trends that emerged in a year abundant with change. From the “taking it to the streets” movement to “fashion goes green,” swimwear became less about just summer and the beach and more about seasonless style, versatility and sustainability.

Curated by the show’s creator, Janet Wong, many new brands were selected this year to showcase a one-stop-shopping experience. “Continuing our tradition of creating a sense of discovery and newness,” Wong added to her accessory offerings, and “they were a big hit with buyers,” she said.

A major message this year was designers and brands taking responsibility for the planet seriously. Without compromising on fashion, each made a giant leap into going green. “Upcycling” was the buzzword—reworking materials to create something new.

The show featured artist Taryn Urushido, who over the course of the three days created a work of art from leftover strips of textile fabrics. Also at the show was the nonprofit Ocean Sole, which recycles old flip-flops left on beaches throughout the world and reworks them by hand into one-of-a-kind pieces.

Brands including Devon Windsor, My Beachy Side and Robin Piccone were just some of the many who made hand crochet a major theme this season. Accessories from the Akra Collection, Nannacay and De Siena were among the many that featured local artisan-crafted crochets from straw, raffia and other natural fibers used for handbags, bucket hats, slides and belts.

There’s no denying that attitudes have changed. From the catwalks to the sidewalks, swimwear has officially become the new ready-to-wear. Triangle bikini tops are the “it” pieces whether worn for day with denim or at night with a soft trouser or bell-bottoms.