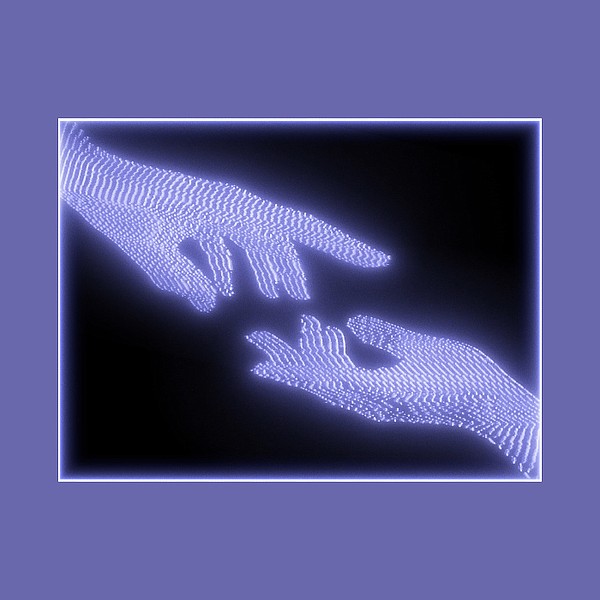 Pantone partnered with Paris-based artist Polygon1993 to release a series of NFT artworks inspired by Pantone 17-3938 Very Peri, the Pantone Color of the Year 2022. | Image courtesy of Pantone

Pantone, Polygon1993 Partner on NFT Inspired by the 2022 Color of the Year

Pantone and the Paris-based artist Polygon1993 have given away nine NFT artworks inspired by Pantone 17-3938 Very Peri on the eco-friendly Tezos blockchain.

As part of the reveal of its Pantone Color of the Year 2022 in December 2021, Pantone announced it would be building on Tezos to explore color in the digital world. The result was a collaboration with Polygon1993, which is the first time Pantone has explored the blockchain and NFT space.

The first five pieces were offered for free on Tezos’s largest NFT marketplace, Objkt. The first drop, consisting of two pieces, went live March 9, and the second drop of the remaining three pieces dropped March 10. An additional drop of four NFTs created by Polygon1993 was made available at Block/Space, Tezos’s SXSW 2022 experience March 11–14. Visitors were able to immerse themselves in the color of the year and view the NFT inside the activation.

Vice President of the Pantone Color Institute and General Manager of Pantone Elley Cheng discussed color and the metaverse as part of a speaker series by Tezos. Other topics included blockchain as the foundation of Web3, augmented reality, the impact of the metaverse, a discussion of the new world of eSports and competitive gaming, among others.

Polygon1993 collaborated with Pantone to release the digital glitch art using a combination of techniques in a process called circuit bending.

“When I first saw Pantone 17-3938 Very Peri, it immediately took me back to my childhood. The blue and red undertones gave the color a retro vibe that inspired me to incorporate nostalgic effects that transport people to the past,” said Polygon1993. “With digital tools, I was able to create something new that stems from the old but makes it new and futuristic. It showed me we don’t have to erase everything we learned as kids—instead, we can transform it and give it a new purpose.”