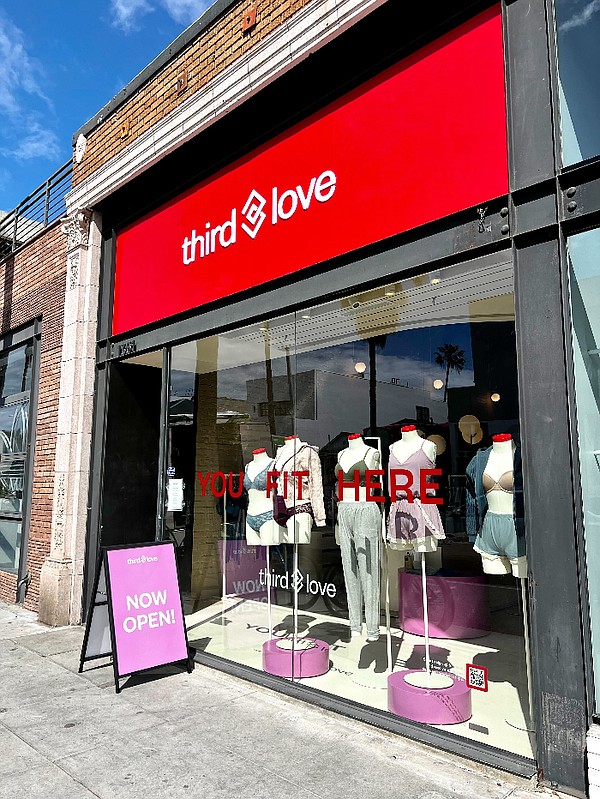 “We’re excited to build on our platform's proven success and enable our brand customers to access premium locations in these five new U.S. markets. Our analysis, which is based on millions of data points across brands and products as well as omni-ichannel shopper insights plus local real estate show that these new markets are ideal for the brands on our platform,” said Amish Tolia, co-founder and co-CEO at Leap.

Leap has more than 20 million shoppers on file and operates 55 retail stores for a variety of brands including Goodlife and Naadam, with stores for Frankies Bikinis, Globe-Trotter and others in the coming weeks. Leap works with retail landlords, brokers and developers across neighborhood storefronts and high-performing malls and shopping centers.

Leap first entered the Los Angeles market in August 2021 with its first batch of five signed leases and has grown to 11 stores including ThirdLove, Birdies and Mack Weldon, among others. Leap has also expanded to five stores in San Francisco. In 2021 alone, the retail platform announced it had expanded its fleet of stores by 300 percent and is on pace to open 250 stores by the end of 2022, an additional 400 percent growth over 2021.

“We’re eager to build upon our success in retail this year and enter some of these new markets with Leap,” said Heidi Zak, co-founder and CEO of ThirdLove. “By leveraging the Leap platform we’re able to acquire more customers and grow our brand across the country, with built-in efficiency from day one."