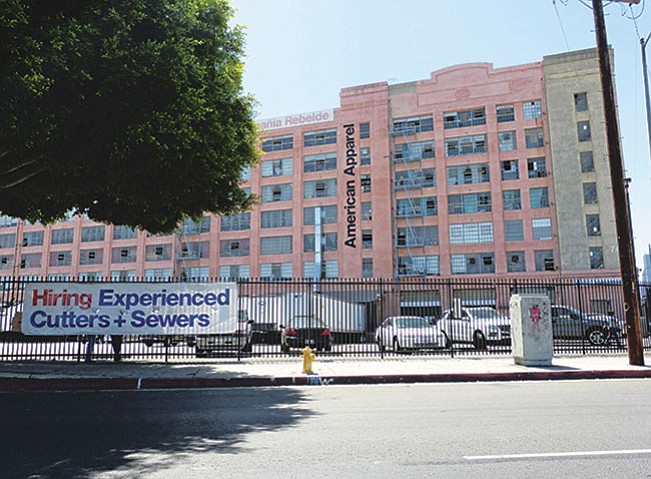 An American Apparel class-action shareholder lawsuit filed April 29 claims that the apparel company is being held hostage by Standard General, the New York hedge fund that is a controlling stockholder, and that the hedge fund would reap enormous profits if American Apparel declares bankruptcy.