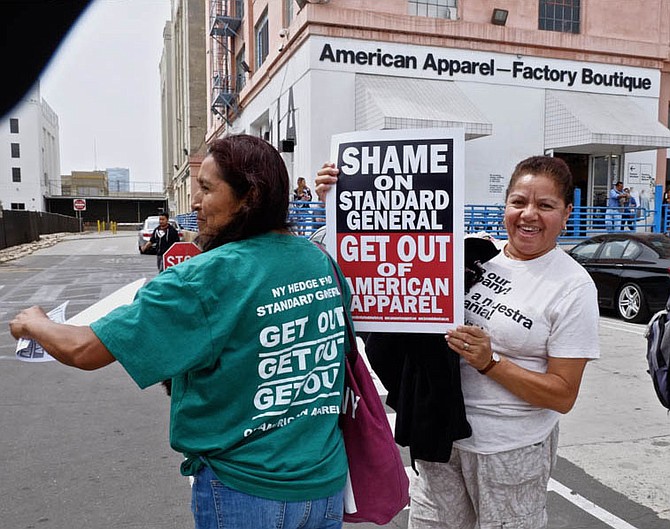 In more legal shots fired in the ongoing battle over control of American Apparel, the dismissed clothing company’s founder has filed two lawsuits in less than one week accusing American Apparel and hedge fund investor Standard General of defaming his character in false accusations and letters.