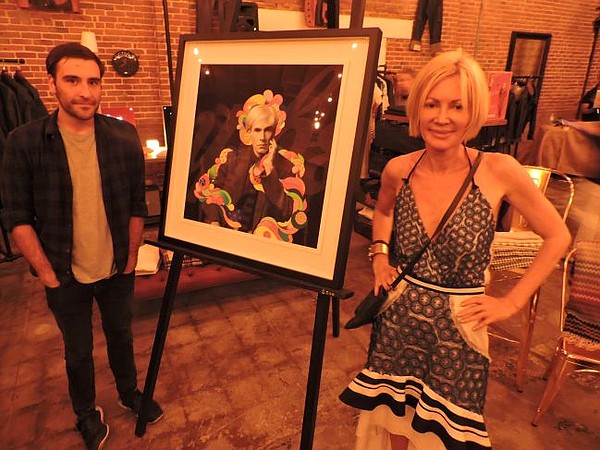 The Lost Warhols at Guerilla Atelier

Andy Warhol’s memory will continue to burn bright if Karen Bystedt has anything to do with it.

In 2014, she was part of a Warhol mural project. It placed a giant portrait of the influential artist on a wall on the 100 North block of Fairfax Avenue in Los Angeles.

On June 11, Bystedt, a photographer, exhibited Lost Warhols: The Bare Images. It was a gallery show of her unique portraits of Andy Warhol, at Guerilla Atelier at 427 S. Hewitt St. in downtown Los Angeles.

The project started when Bystedt cold-called Warhol at his offices of Interview magazine, and asked him if he would be interested for posing for photographs like a model. The result? Bystedt’s intimate portraits of Warhol wearing a Perry Ellis jacket and holding an American flag. The gallery show also featured Bystedt’s collaborations with artists Adrienne Trewolla, Juan Justicia and Couto Bros. 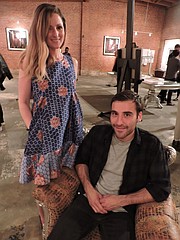