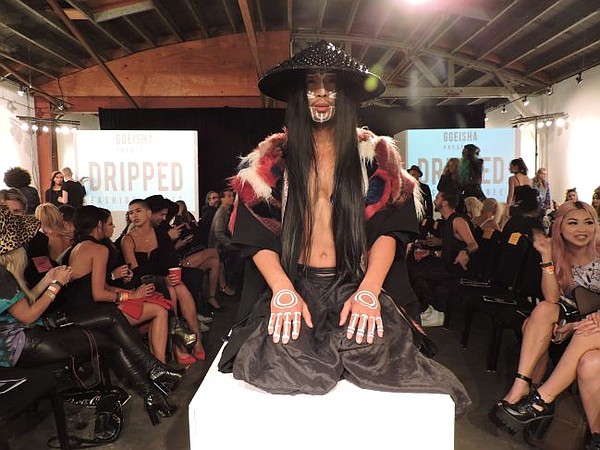 The longtime showcase for underground and outsider fashion produced the biggest gala of its multi-year run on March 18. More than 500 people checked out runway shows from four emerging designers at Lot 613, a venue at the gritty edge of downtown Los Angeles. Also on deck, 25 vendors selling outsider looks.

GGeisha hopes to produce another giant Dripped Fashion Soiree in October. It will be right in time for the next run of LA Fashion Week. 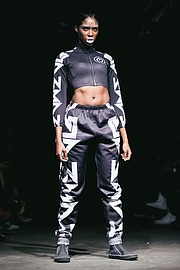 A look from the Samsara Collections' "Interdimensional Streetwear." line. Photo by Avi Loud. 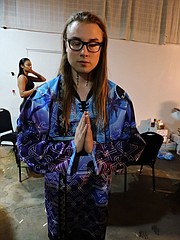 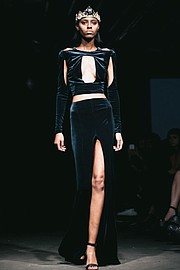 A look from the Oscar Utierrè. Photo by Avi Loud. 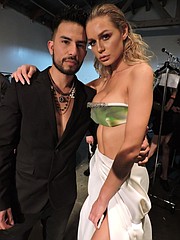 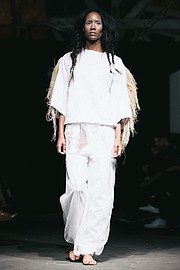 A look from Distilled Utopia. Photo by Avi Loud. 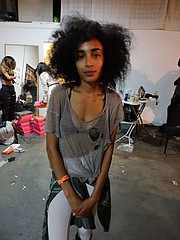 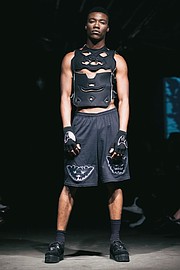 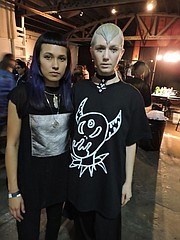 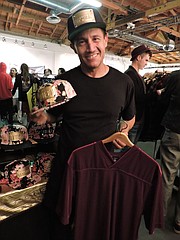 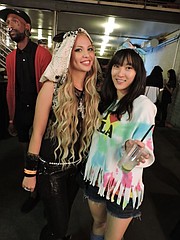