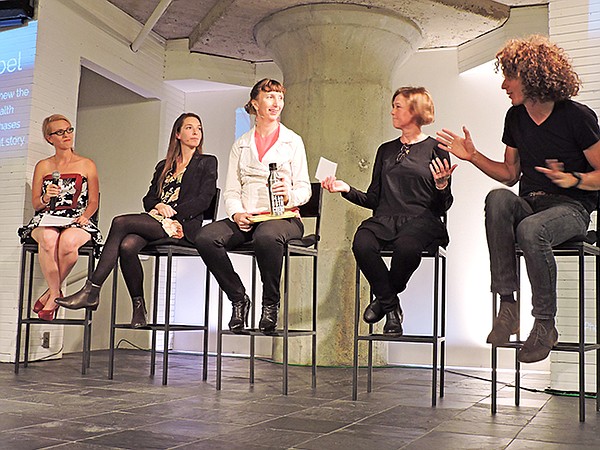 LA BEYOND THE LABEL