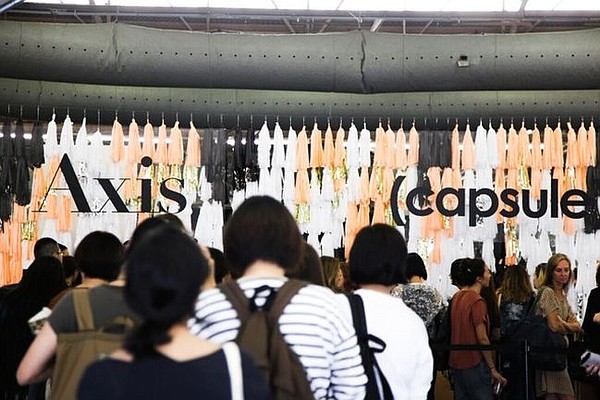 Scene from Axis trade show's former venue, which it shared with Capsule. Photo by Iva Kozeli.

The Los Angeles-headquartered Axis trade show ran in New York City from Sept. 17 to 19 on Pier 94 where it did business located next to the Capsule trade show.

Axis is on the move. It recently announced that it will maintain a standalone venue for its next run, scheduled for Feb. 21-23, 2016. The new space will be on Pier 92, once again in the Big Apple.