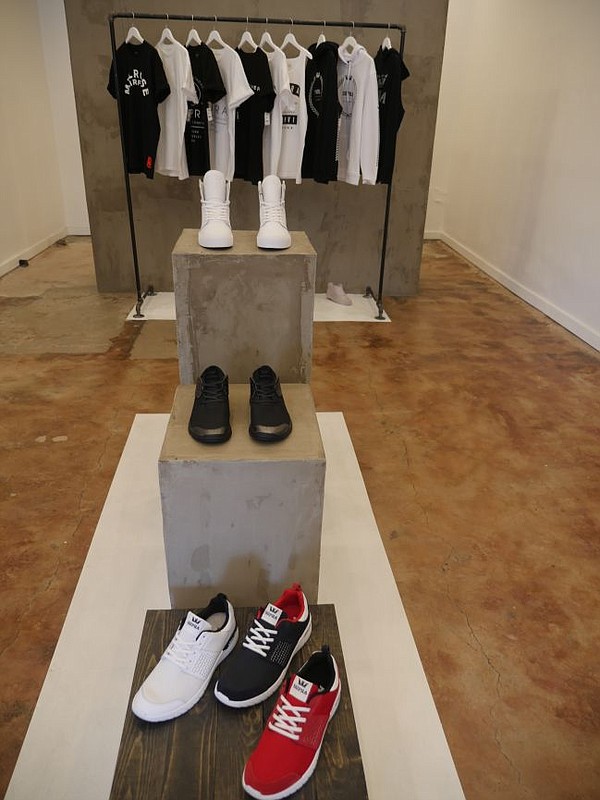 Supra Pops With Art And Sneakers

He used to skateboard on it. Now he looks at it as prime art material.

Chad Muska at the studio section of Supra's pop-up

Chad Muska, designer for the Supra brand and skateboarding hero, took concrete, resin, wood and aluminum. Instead of skating over them, he put them under a fine art lens. He made it into sculpture and framed art.

He placed the conceptual art at the recently opened Supra pop-up shop at 7823 Melrose Ave in Los Angeles. He did double duty at the pop-up. He designed the look of the shop; which features a studio for his art, a boutique and a lounge with a hammock. Muska said the pop-up was intended to communicate the character and vision of Supra.

“It’s the idea of having a place to create - and a place that is representative what Supra means to me,” he said.

Muska’s art, Supra’s Skytop III sneakers and exclusive T-shirts are going to grace the pop-up until Labor Day, when the shop is scheduled to close.

Supra tees at the brand's pop-up. Image courtesy of Supra.