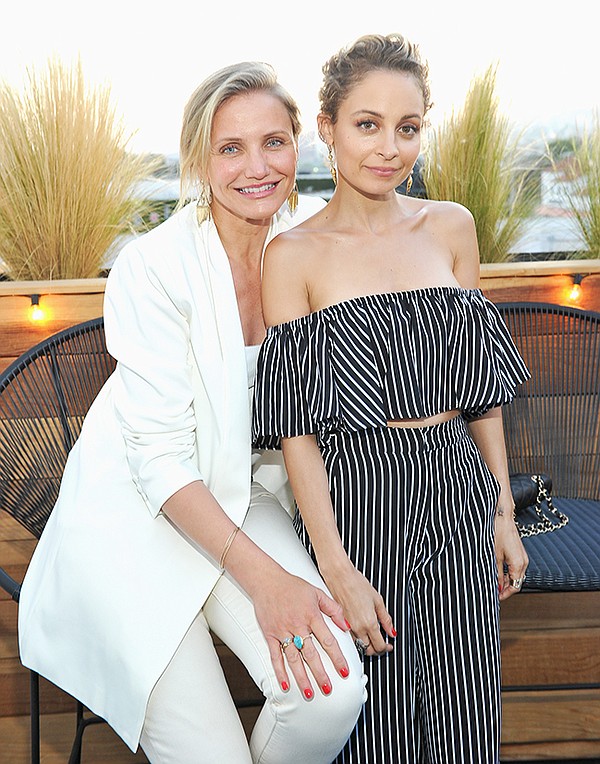 House of Harlow Creative Director and pop-culture icon Nicole Richie celebrated her collaborative project with Revolve clothing on June 2 at the Revolve Social Club on Melrose Boulevard in Los Angeles.

The summer 2016 collection features Richie’s laid-back style, which mixes bohemian and casual coolness with classic and chic sophistication. The collection’s mix-and-match pieces and layering components include bodysuits, bralettes, long skirts, slip dresses, maxi dresses, jumpsuits, rompers, off-the-shoulder ruffle tops and palazzo pants. The color story mixes pale pinks and white with darker hues such as navy, copper and a striking silver in the collection, which includes florals, Moroccan tile patterns, animal prints, pinstripes and teardrop paisleys. There are sequined fabrications for dramatic flair as well as lightweight fabrics and knits that can transition from day to evening activities. Retail price points range from $60 to $400.

“Like Revolve, I was born and raised in Los Angeles,” Richie said. “There is a natural understanding between our brands. I am so excited to have the opportunity to design for the Revolve girl. She is the same independent, free-spirited woman that I envision wearing House of Harlow 1960.” 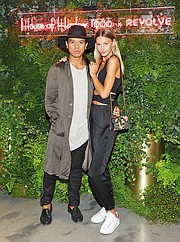 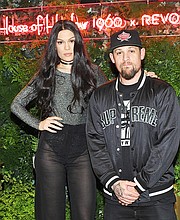 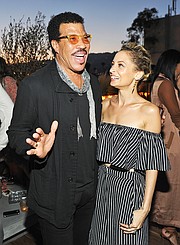