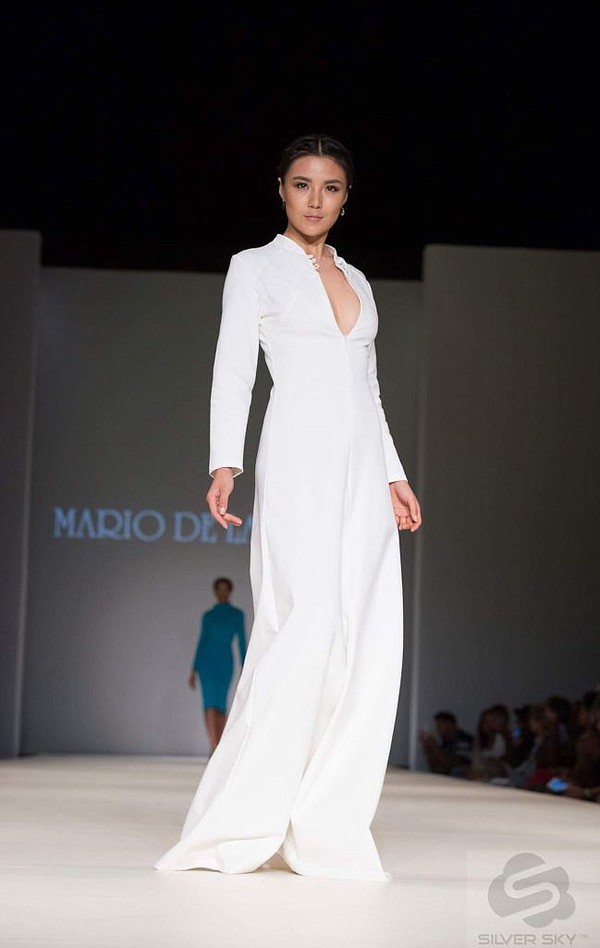 “It gave us validation,” he said. “We’re not just an L.A. brand.” Here’s to having national reach Mario. Check out pictures of the Mario De La Torre show at Hammerstein Ballroom in Manhattan. 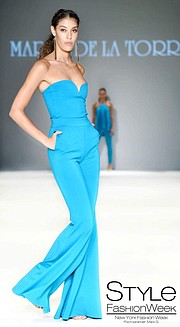 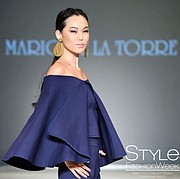 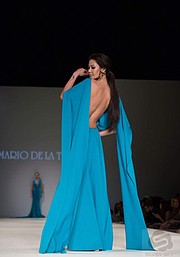