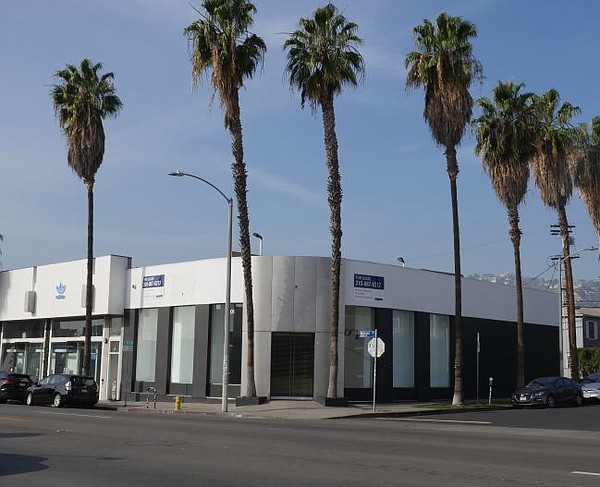 A five year run for the New Era flagship on Los Angeles’ Melrose Avenue seems to be over.

The Buffalo, N.Y.-headquartered company is scheduled to open a new flagship at the L.A. Live sports and entertainment compound, according to a brand statement. L.A. Live is adjacent to Staples Center where NBA teams the Lakers and Clippers compete. It also is the home for NHL team, the Los Angeles Kings.