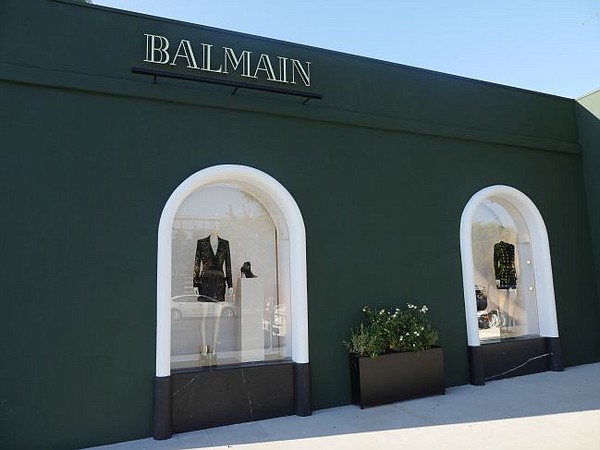 French fashion house Balmain opened its first West Coast flagship on Melrose Place in West Hollywood, Calif. this month. The leafy designer street also is the address to a flagship boutiques to vaunted designers and fashion houses such as Oscar de la Renta , Marc Jacobs and Monique Lhuillier. A West Hollywood location is well placed for Balmain, the fashion house has a special relationship to the reality show Kardashian Jenner clan. Almost all of the members of the L.A.-headquartered celeb family have been photographed in the clothes of Balmain designer Olivier Rousteing.

According to media reports, the 2,400-square-foot freestanding store will offer Balmain’s men’s, women’s, children’s and accessories categories. If the shopping choices prove exhausting, there’s a lush garden behind the store to relax. 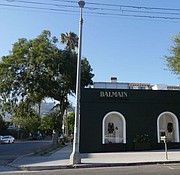 More change is coming to Melrose Place. After six or so months of being vacant, a new tenant will move into the former Diesel space, at 8401 Melrose Place. Chuck Dembo of Dembo Realty helped broker a deal to bring in a new fashion tenant to the 3,000-square-foot space across the street from an Alexander McQueen shop. The identity of the tenant would be announced soon Dembo said.