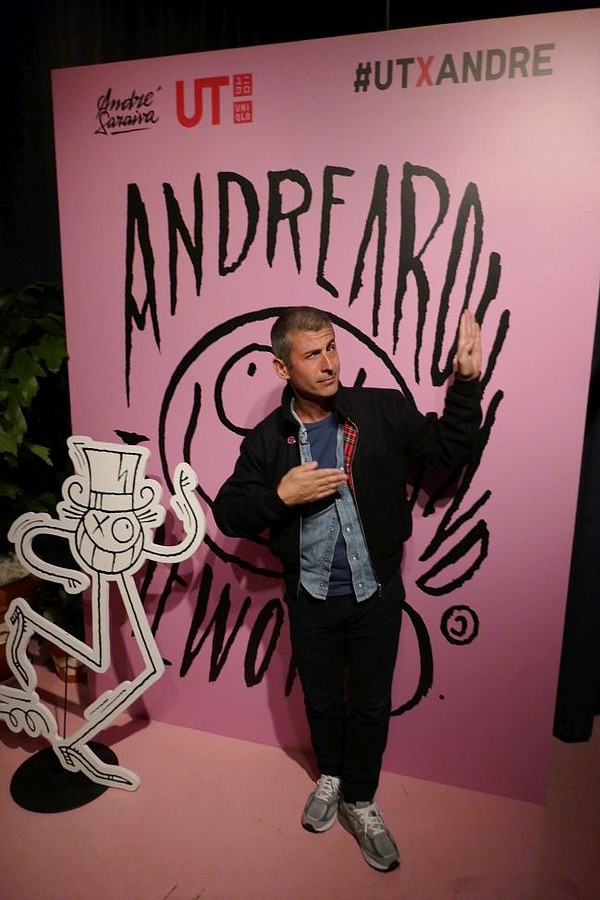 André Saraiva at The Friend on March 24.

How does a Paris-based graffiti artist connect with a Japanese headquartered retailer to make T-shirts? And then globetrot to Los Angeles introduce the capsule collection with Uniqlo’s UT label? The artist André Saraiva explained recently.

It started years ago with a can of spray paint. He grafittied a character named Mr. A in the Paris area. It appeared in galleries and museums. Saraiva parlayed the art world celebrity into making some luxe goods for fashion houses such as Louis Vuitton and Chanel. A friendship with Nigo, the founder of Japanese streetwear line A Bathing Ape, paved the way to an introduction to Uniqlo, Saraiva said. The rest is T-shirt history. On March 24, he made appearance at The Friend, a boîte in Los Angeles’ Silver Lake section, to introduce a capsule collection of his tees. On March 27, the capsule was rolled out at Uniqlo. 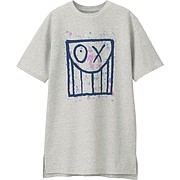 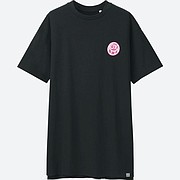