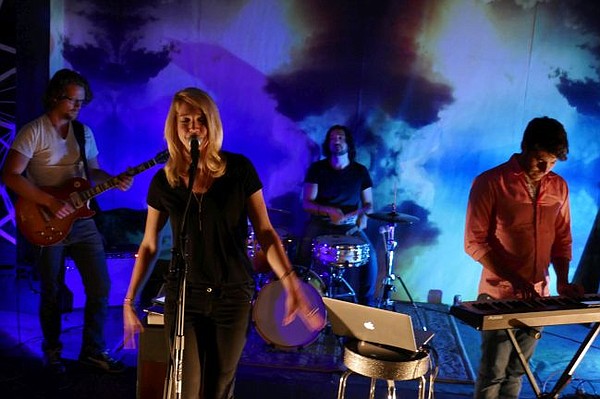 There are a lot of brands floating around, for Brad Robinson, the words Skid Row are a brand name too.

For more than a century, the brand has symbolized despair and failure. Robinson, the corporate relations and events manager at downtown Los Angeles’ Skid Row Housing Trust, hopes to change this brand around.

For the past 26-years Skid Row Housing Trust has developed housing for the homeless, and put together an environment where formerly homeless people can blossom. “What if we end homelessness in our lifetimes? What if we replace skid rows with beautiful buildings?” Robinson asked.

Skid Row Housing Trust has a fashion angle to raise funds to develop housing. In fall 2016, Robinson debuted Skid Row Denim Academy. It’s a capsule collection of selvage denim jackets and jeans. It’s made in Los Angeles out of deadstock selvage denim. Robinson plans to open a retail and showroom space for the Skid Row Denim Academy at 108 E. 5th St. at the corner in 5th and Main streets in downtown Los Angeles later this year.