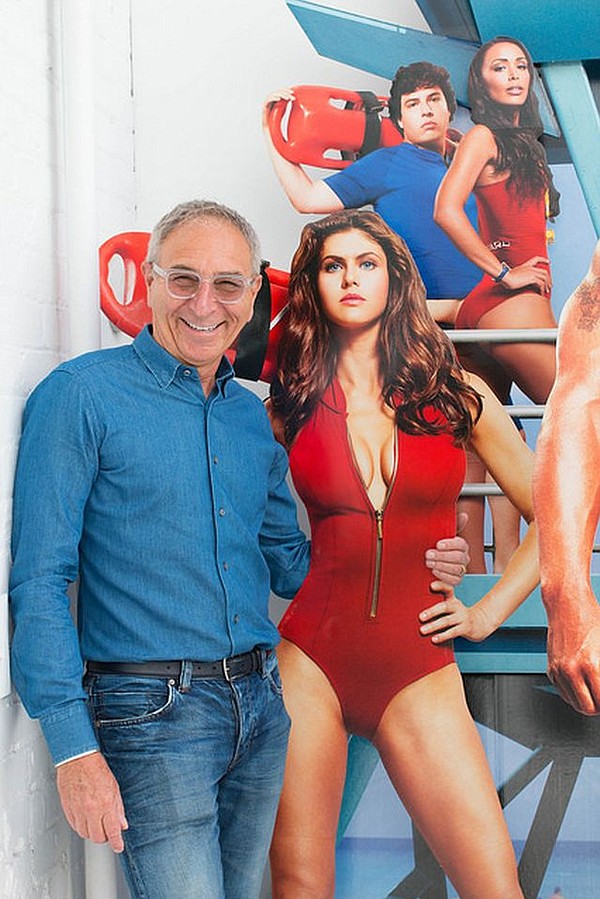 Ron Robinson at the debut of Sugar + Baywatch at the Ron Robinson boutique. All photos by Emily Holter.

It’s about or week or so before the official start of summer. Fashion labels have been introducing different clothing lines to support movies vying to be summer blockbusters. On May 18, the label Sugar introduced its Sugar + Baywatch line for the big screen version of the 1990s television series Baywatch. The debut was at the Ron Robinson boutique in Santa Monica, Calif., not far from the beaches patrolled by real L.A. County lifeguards, who were portrayed on the original Baywatch. Up-and-coming actors at the party included Olga Aguilar of HBO’s Westworld, Sheldon Smith from Straight Outta Compton, and Mychael Knight, a contestant on Project Runway. 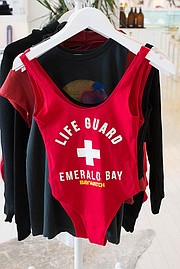