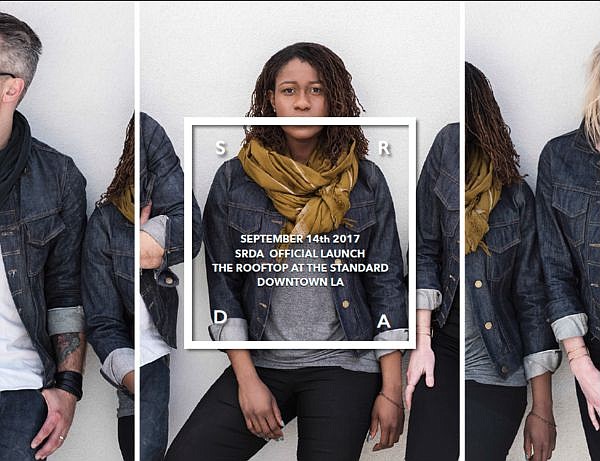 Skid Row Denim & Apparel is a clothing line and a project of the Skid Row Housing Trust, which has been building housing for homeless people in Los Angeles County since 1989.

On Sept. 14, Skid Row Denim & Apparel made an official introduction of its premium denim line at The Rooftop Bar at The Standard Hotel in downtown Los Angeles.

On display; the new brand's denim jackets, jeans and T-shirts. The tees were being screenprinted with the logo “Activist.”

Earlier this year, California Apparel News published a story on Skid Row Denim Academy. It was something of a test run for the expanded Skid Row Denim & Apparel line, which was introduced as a for-profit, public-benefit corporation. It will not only give proceeds to build more housing for homeless. The premium denim line will create jobs for formerly homeless people, said Brad Robinson, ‎Director of Corporate Development and Innovation at Skid Row Housing Trust. 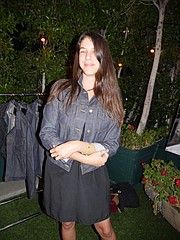