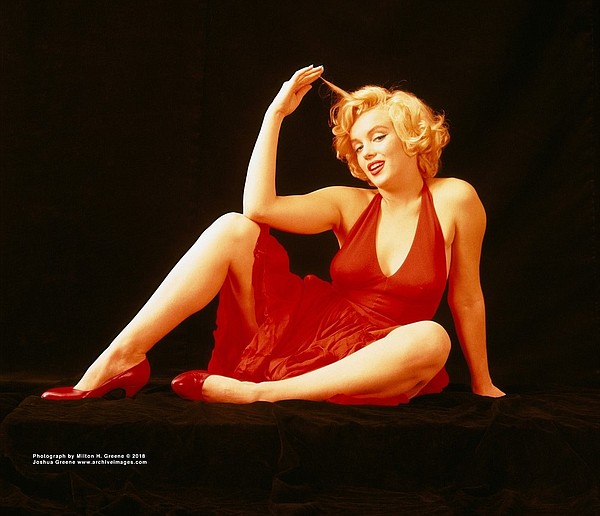 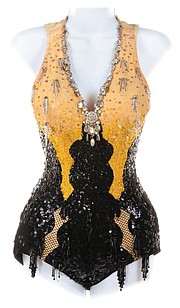 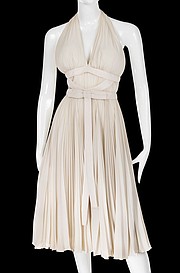 Beginning August 18, The Paley Center for Media in Beverly Hills will display a collection of Marilyn Monroe's costumes and artifacts until September 30, which precedes an October auction of the items. Pieces displayed throughout "Essentially Marilyn: The Auction/The Exhibit" will be complemented by photographs taken by photographer Milton H. Greene, who was also Monroe's friend.

“There is no one more synonymous with Hollywood glamour than Marilyn Monroe, and we’re thrilled to share this rare and intimate look into her world,” Maureen J. Reidy, president and chief executive officer of the Paley Center said in a statement.

Arranged by auctioneer and dealer Profiles in History, the items on display include 15 costumes worn by Marilyn Monroe including the sequined showgirl leotard style from "Gentlemen Prefer Blondes" and the iconic white dress from the subway-grate scene in 1955's "The Seven Year Itch." Many of Monroe's costumes including the "Subway Dress" were created by designer Bill Travilla, whose work included most of the actor's exhibition and touring styles.

"Fans from all over the world will have the chance to own something from the true Hollywood legend," Joe Maddalena, chief executive officer of Profiles in History said in a statement. "I am absolutely thrilled everyone will have a chance to see a selection of these extraordinary items on exhibit at The Paley Center for Media."

At the end of October, Profiles in History will host an auction of the items, but a date has not yet been announced.