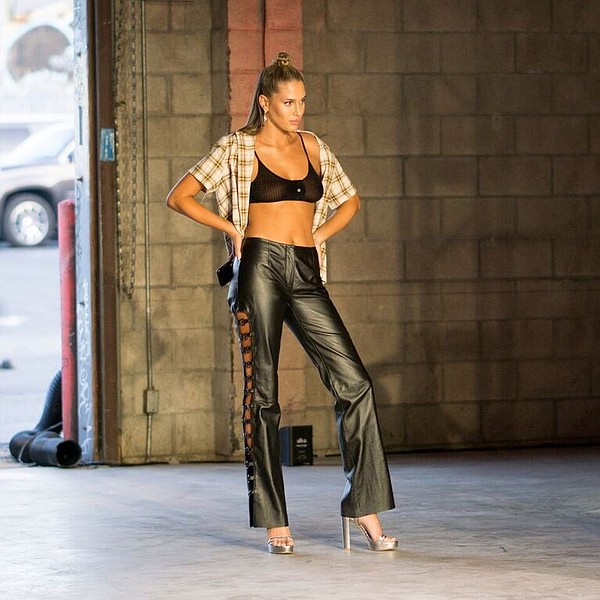 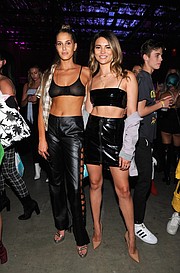 Returning to Los Angeles with its Resort 2019, which included the brand's first ready-to-wear collection, Frankie's Bikinis made a splash during a celebrity-filled fashion show held at The Banks in downtown.

Of the Aiello launch, Frankie's Bikinis founder Francesca Aiello said in a statement, “All our girls aren’t just wearing Frankies Bikinis on the beach, they’re wearing it everywhere, so the ready-to-wear collection is based on the idea that our girl can drift her style from tomboy to flirty girl next door.’” 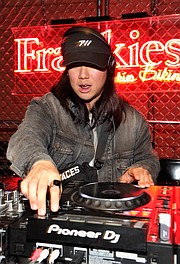 The fashion show, which was held Thursday, June 21, resembled a meetup for street racing, as the chain-link fencing lined the walls and cars enhanced for speed were parked within the space. Celebrities including Blake Griffin, Corrine Olympios, Camille Kostek, Dylan Jagger Lee, Aemilia Hamlin, Hart Denton and Anne Winter were in attendance as models showcased new styles in swim from Frankie's Bikinis and looks from the Aiello ready-to-wear collection launch.

Following the show, guests were invited to enjoy an after party with music by DJ Shintaro. A bar hosted by Los Sundays, Ommission Brewery, Dirty Lemon and Rekorderlig Cider served up cocktails. Guests were also invited to partake in a Dirty Lemon Arcade, hair station by IGK/T3 Micro and Cocofloss photo activation.

Over the last four years, Frankie's Bikinis reserved the debut of its resort collections for Miami Swim Week. This season, the company wanted to show love to its hometown by launching the ready-to-wear Aiello collection in Los Angeles. 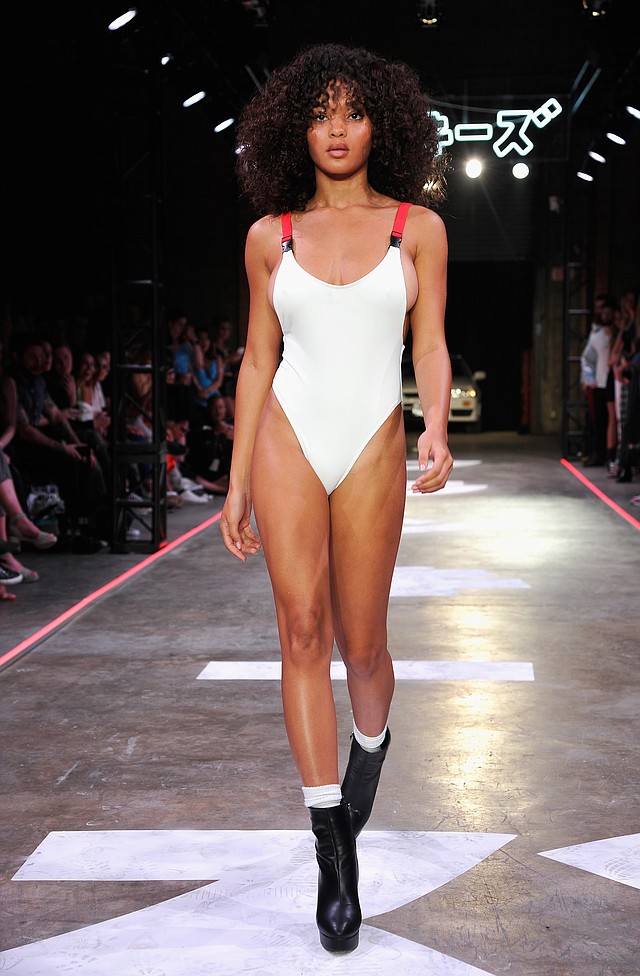 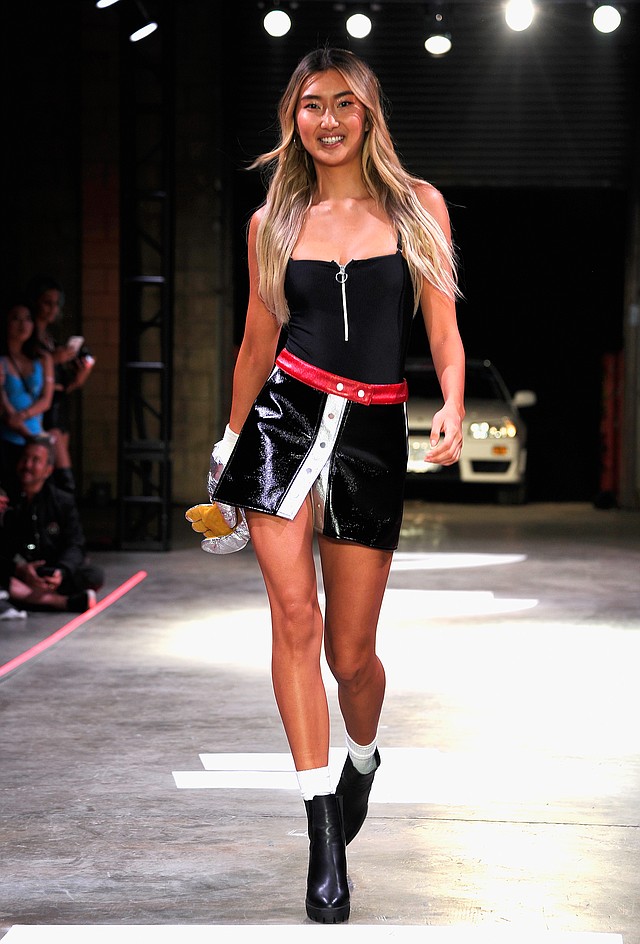 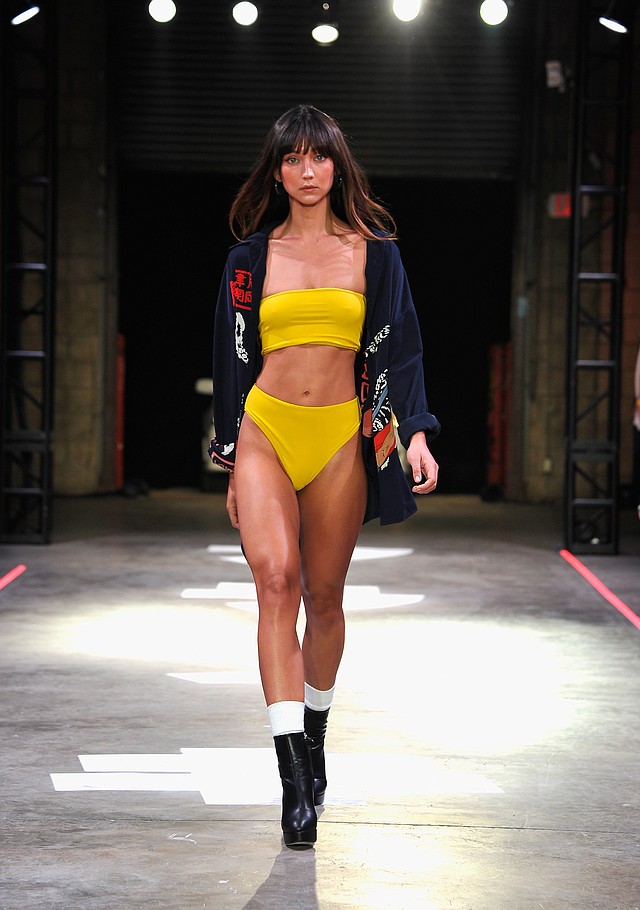 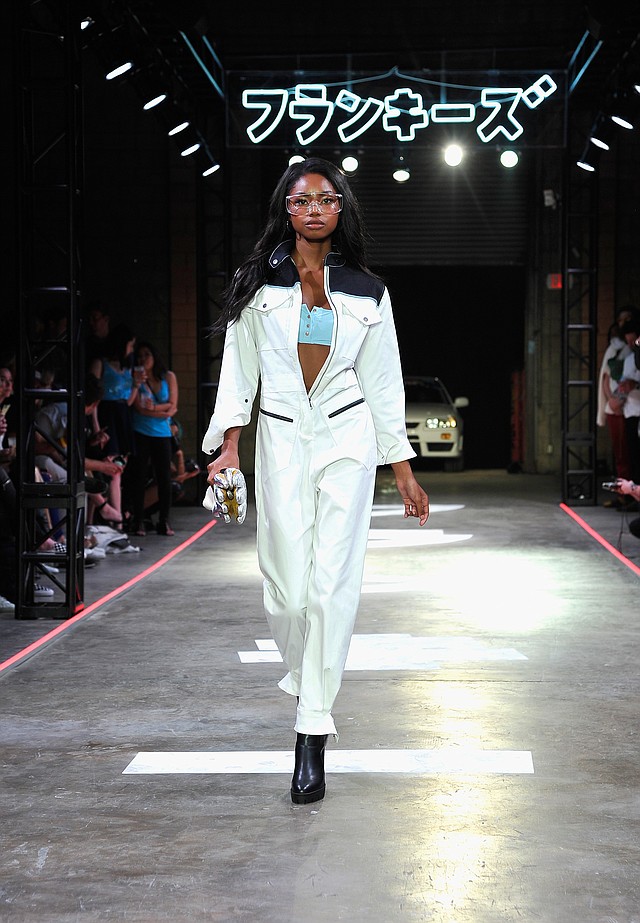 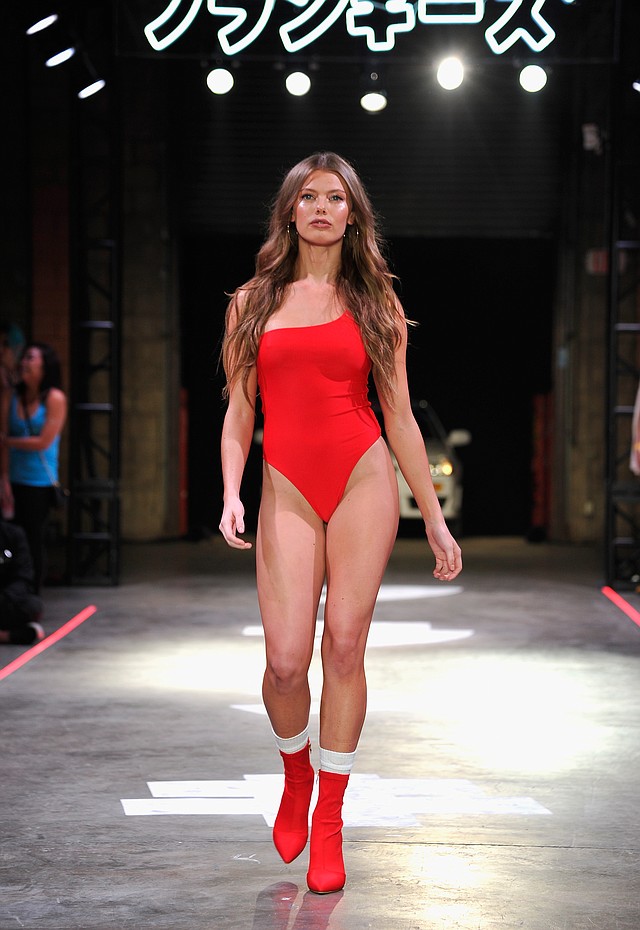 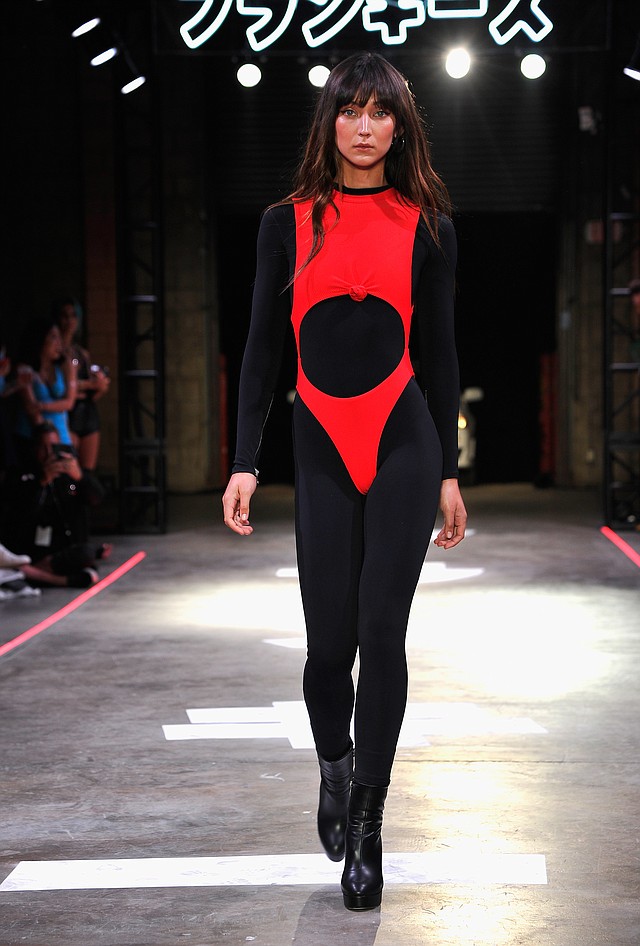