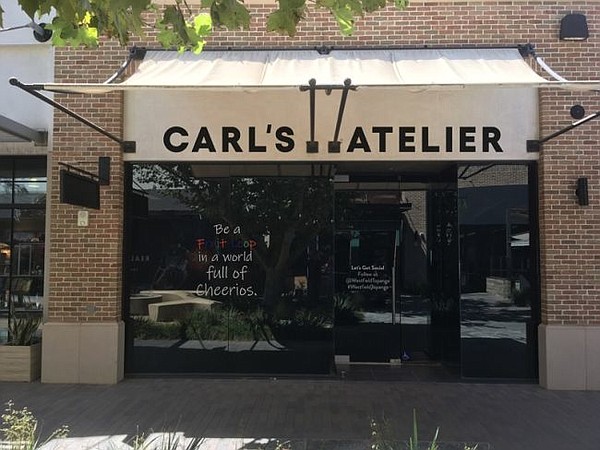 Carl Louisville was one of the pioneers of luxe shopping in downtown Los Angeles’ Arts District. In May, he opened new concept Carl’s Atelier at Westfield Century City. On Oct. 1, Louisville is scheduled to open a second door for Carl’s Atelier. This one is going to be located in Westfield Topanga & the Village in Los Angeles’ Canoga Park section.

At the Topanga shop, there will be an added emphasis on unique art, antiques and antiquities from around the world. “I like to think of my spaces as retail galleries,” Louisville said. “Everything is art to me or I don’t do it.” 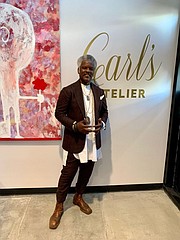