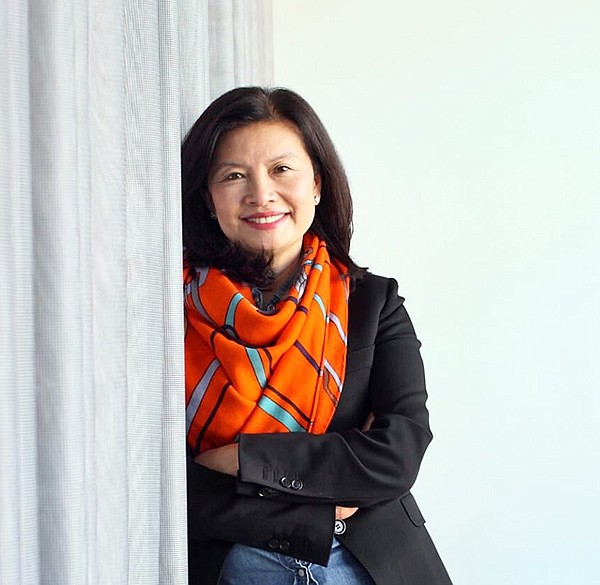 Retail Veteran Jenny Ming Appointed to Poshmark Board of Directors

“We’re incredibly proud of the board we’ve built at Poshmark. Each member contributes a unique perspective that will help us scale our community of shoppers and sellers,” Chandra said in a press release. “Jenny Ming will be instrumental as we continue to diversify our social-commerce platform and expand our retail and geographical footprint.”

As the former CEO and president of Charlotte Russe, Ming worked with the apparel retailer for nine years. Additionally, she served as a special adviser to the board of directors of Barneys New York and Gap, where she served as a member of the team that launched Old Navy in 1994, eventually becoming president of the brand. The San Jose State University fashion-merchandising-marketing graduate also received an honorary doctoral degree from the school. In addition to serving as a board member at Poshmark, she also sits on the boards of Levi’s and Paper Source.

“Poshmark has built an incredible community of empowered entrepreneurs, stylists and shoppers who represent a new era of online commerce,” Ming said in a statement. “This company is at a pivotal moment of growth, and I look forward to working with the entire team to support and foster the company’s vibrant community at scale.”