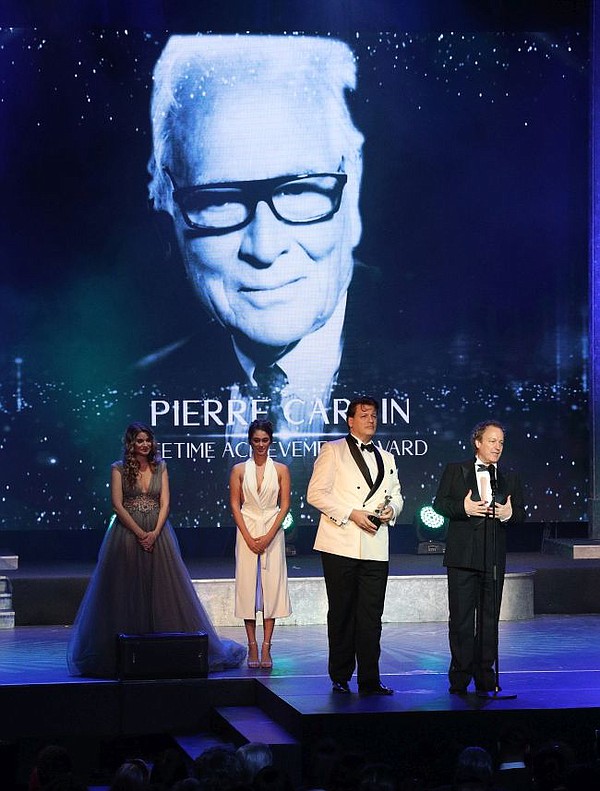 The 6th Annual CinéFashion Film Awards were presented at the Saban Theater in Beverly Hills on Dec. 9.

It gave a lifetime achievement award to pioneering designer and businessman Pierre Cardin who is 97-years-old. A 2019 documentary on the iconic designer’s career House of Cardin also received an award for Best Fashion Feature Film. 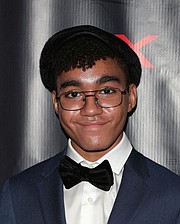