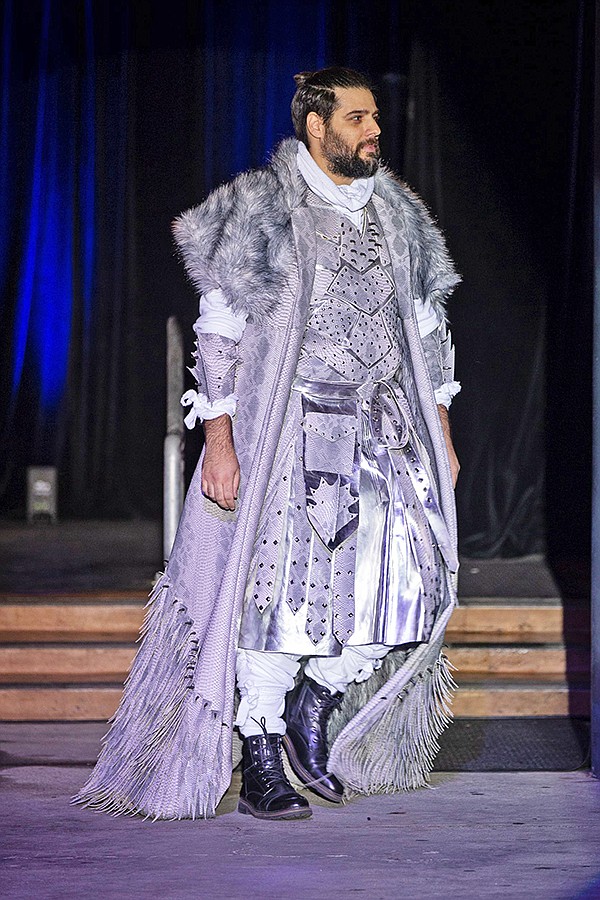 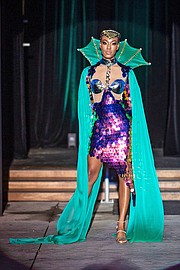 The community college near downtown Los Angeles will expand the program into a formal certificate in 2020, and it will offer classes in leather design, costume illustration, corset making and millinery, said Joseph Guerrieri, chair of the school’s design and Media Arts Pathway program.

To mark the new program, the school produced its biannual Gold Thimble fashion show, with inspiration from the HBO series “Game of Thrones,” which aired its final episode this year. The show’s designer, Michele Clapton, was recently nominated for an award by the 22nd Annual Costume Designers Guild Awards, which will be presented Jan. 28 in Beverly Hills, Calif.

The looks inspired by the medieval fantasy world of “Game of Thrones” included capes, chain mail–style clothing and leather outerwear. Graduating student Amy Bennett was honored with first place for this segment of the show. She said that her design featured armor reminiscent of dragon scales and a silver weapon belt. It also featured snakeskin-patterned vinyl fabric and a silver armor-studded apron. Bennett, who grew up in England and describes herself as a “Game of Thrones” fan, said that her design was inspired by her own flight of fancy. What would show hero Jon Snow wear if he joined forces with the show’s villain, the Night King?

Students made other categories of clothing for Gold Thimble, including an evening­wear category. First place in that category also went to Bennett. Anna Kile was awarded first place for the After-Five (Avant-Garde) section of the show. Kile’s avant-garde piece fit well in a show devoted to fantasy.

“I wanted the avant-garde piece to look like it came from a fairy tale,” she said. Kile’s piece was specifically inspired by her idea of what a mermaid would look like. Sequins placed around her green-gold dress were designed to depict a mermaid’s scales. The design’s sleeves also featured long, flowing fabric reminiscent of a cape.