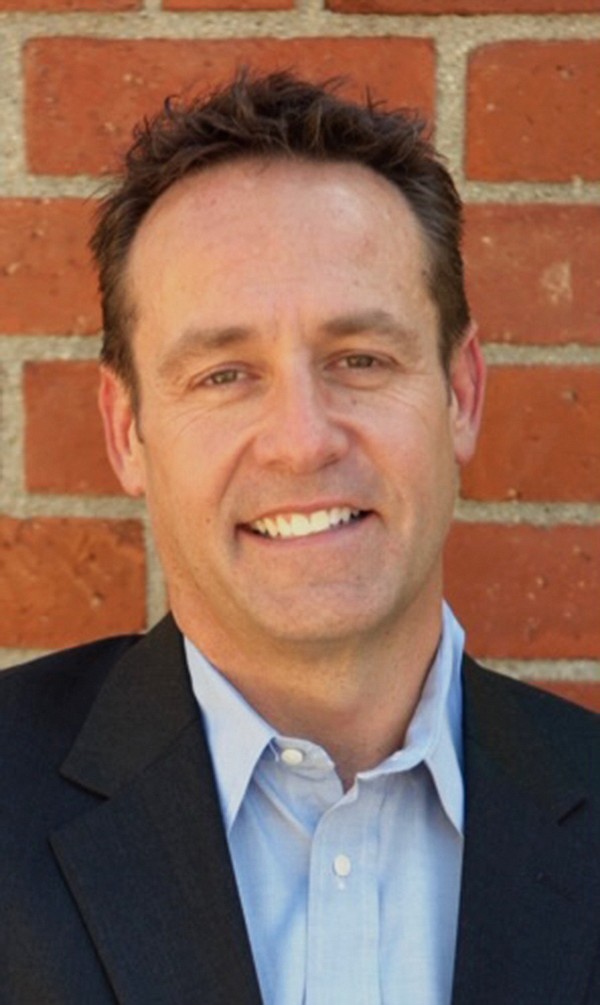 Ted Houston, president of Long Beach, Calif.–based Polygon Solutions, which provides management solutions for apparel and fashion brands, died Dec. 23 at Ronald Reagan UCLA Medical Center. The cause of death was a fungal infection that had set in more than four months after a successful double-lung transplant.

Houston led a full, active life during which he worked with several prominent fashion companies, including premium-denim brand Rock & Republic, C&C California and Re/Done. He frequently ran marathons and also served as a police officer for the Torrance Police Department from 1989 to 1995. He started a career working with fashion companies as a management consultant.

Friends said that he was known for excelling at athletics and leadership. “He was a stud athlete,” said Ivan Arnold, a friend and a co-founder and former chief executive officer of the art-driven retail brand Tokidoki. “He was a C-level guy who was so smart when it came to systems. He was sought after by executives who want to grow their businesses. He would look at problems from a sales and a logistics perspective and help brands build great businesses.”

Houston also served on the board of the apparel-business fashion-education group Fashion Business Inc. Survivors include his wife, Faye; children Matthew and Haleigh; and stepchildren Jack and Kate. Details for funeral services were not available by press time.