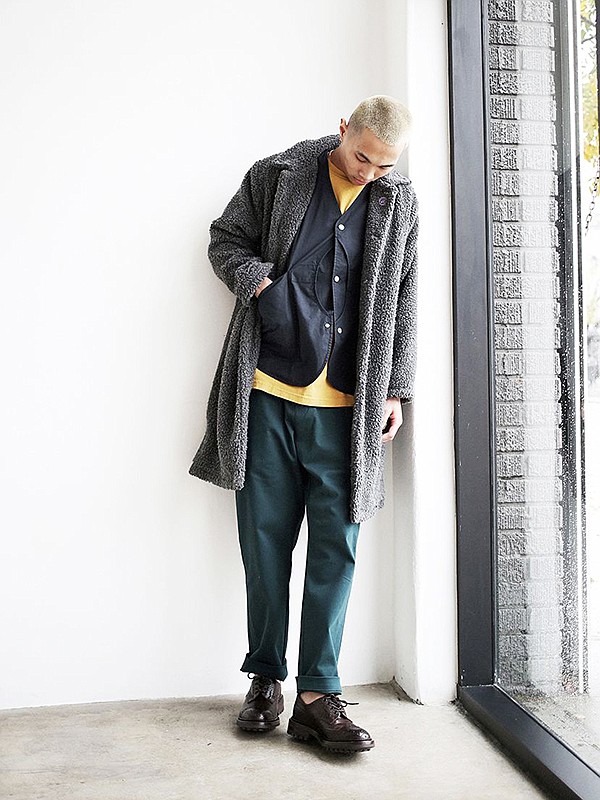 Private Label Is Lending a Helping Hand to Retailers’ Business 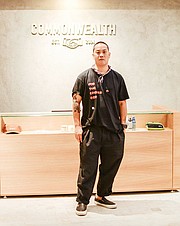 If you want to buy a pair of Levi’s jeans, it’s not too hard to find a store that carries them.

But if you want to buy a pair of jeans not owned by almost everyone, that’s another story.

As retailers try to distinguish themselves from e-commerce sites and everyone else, they are turning more and more to developing their own private-label clothing to lend an air of uniqueness to their shop floors.

That idea is being adopted by Macy’s Inc., which recently named Patti Ongman as its new chief merchandising officer. One of her jobs will be to look for new opportunities within the department-store chain’s private-label program, according to a Macy’s announcement.

“Department stores once promised that private label would not take up more than 25 percent of their stores,” said Mary Susan Wilberding, a New York–based retail consultantnt.

Wilberding used to develop private-label clothing for department stores as a former executive at Los Angeles–based One World Apparel. “But now the gloves are off,” she said. “Branded people can’t control prices because of online shopping. Neither can department stores. [Private label] is the only way I can see that [stores] can control online pricing and be consistent with what they sell on the shop floor.”

So, department stores, and others, are upping their game on private label. “They’re hiring more designers. Their development and production is becoming more sophisticated. They’re going to be funding private label and advertising it like they never did before,” said Wilberding.

Macy’s is not alone in looking for new revenue streams that could come from more private-label business.

For the last few years, Target has been on a major campaign to reinvent its own private-label merchandise to compete with online sites such as Amazon, which has been making inroads into the apparel business and churning out private-label clothing at a rapid pace. Amazon’s private-label apparel brands include Lark & Ro, a career-clothing brand for women, and Paris Sunday, a women’s clothing brand.

In 2016, after paying royalties to licensed brands that were almost exclusive to the store, Target decided to shift to private label. It replaced the licensed Cherokee line for kids and introduced Cat & Jack, a childrenswear line that after one year sold $2 billion in goods.

Then, in 2017, the mass merchandiser announced it was dropping its long-running licensed brands Mossimo and Merona and launched 12 new Target-exclusive brands for apparel and home décor. One of those was Wild Fable, a moderately priced line for teenagers and young adult women, as well as a men’s clothing line called Original Use, both introduced last year.

Walmart has also gotten into the game, making private-label brands including Terra & Sky, a plus-size label for women, and George, a men’s casual brand.

According to a recent report from market-research company The NPD Group, private-label brands will become even more important because they help retailers have better control over clothing margins and differentiate them from their competitors. They also don’t have to pay royalties to outside companies for exclusive labels. Currently, private-label apparel makes up almost one-third of total apparel sales in the U.S., up 2.1 percent over the previous year, The NPD Group said.

About 18 months ago, he said, the business started gaining momentum when traditional retailers saw the success of pure-play Internet retailers, including Fashion Nova, PrettyLittleThing and Everlane, were having with their own self-named brands. “It changed the whole playing field,” Cohen said. “[Traditional retailers] said they’re selling direct to consumers, why can’t we?”

Traditional retailers are also increasing the stakes of the game. “This is not just generic, low-priced products. Sometimes it has the same attributes as branded products,” Cohen noted. Sometimes new private label can surpass branded competition. To compete in a tougher market, brands might have to open their own direct-to-consumer channels and look for partners who either don’t rely on private label or can afford to work more with brands.

In the past, private-label’s competitive advantage was its low price, and many assumed it wouldn’t translate into higher-priced merchandise. But The NPD Group said premium private labels are growing, and consumers in recent years have been willing to buy these products at a higher price point. In a market that is in flux, higher-end private-label lines could draw in new customers and more sales.

This has provided independent retailers with a new window of opportunity.

Omar Quiambao co-founded menswear retailer Commonwealth in 2004 in the Washington, D.C., area, and in 2017 he opened a boutique in downtown Los Angeles’ Arts District.

The store’s self-named Commonwealth private-label brand sells T-shirts, hoodies, pants, outerwear and accessories with retail prices ranging from $40 to $170. Quiambao said private-label items can fill merchandising gaps left empty by other lines. “No one else knows our customer like we do,” he noted.

However, to make a popular private-label brand, retailers have to think like designers and manufacturers and put together marketing campaigns, all of which require a different set of skills. “There’s a lot more than building the product,” Quiambao said. “It’s understanding the marketplace and having a point of view.”