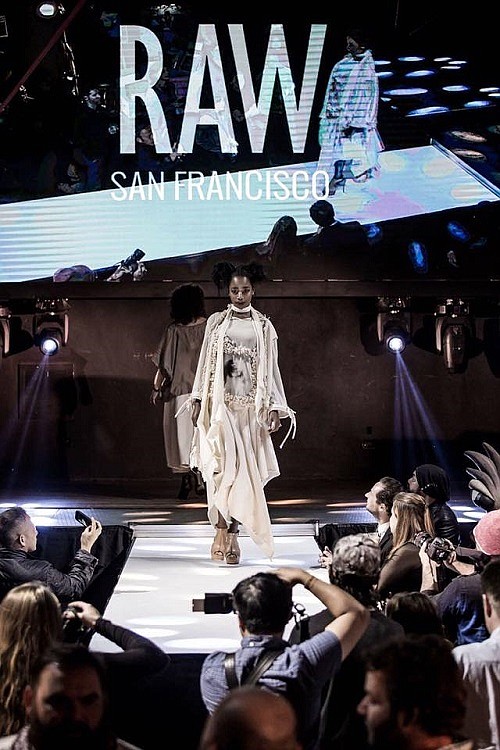 Returning to the city where it began, emerging-artists' showcase RAW will come to downtown Los Angeles to celebrate its 10-year anniversary on March 20. Founded by Heidi Luerra in 2009, RAW has expanded to 70 cities throughout the United States, Canada, Australia, the United Kingdom and Mexico. 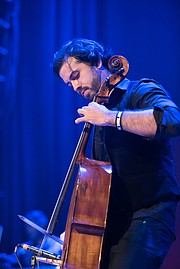 The one-night events promote up-and-coming artists whose works fall within one of nine categories: visual art, photography, performance art, hair, makeup, film, music, fashion and accessories. Events are crowdfunded by the artists who are showcased, which affords more freedom over the works that are presented. Over the years, RAW has featured more than 170,000 artists during approximately 1,500 events, which have attracted 500,000 attendees.

“We are absolutely thrilled to have been, and still be, of service to independent artists after 10 years," Luerra said. "We’re so excited to begin our 10th season surrounded by the very community that welcomed this new concept and propelled us forward.”

The anniversary will be open to the public and hosted at Exchange LA. A pop-up gallery will showcase and sell works from local Los Angeles artists. During the event, guests will be treated to live musical performances, beauty features and fashion shows. Artisans will also be onsite selling their products.

“While this birthday is a milestone for us as an organization, we’re taking this opportunity to thank and celebrate our artists!,” Luerra said. 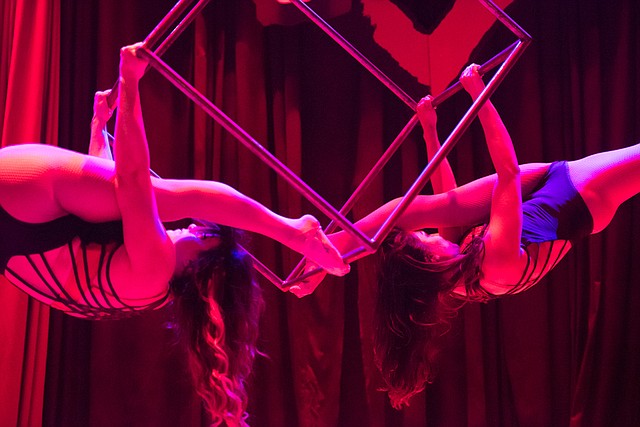 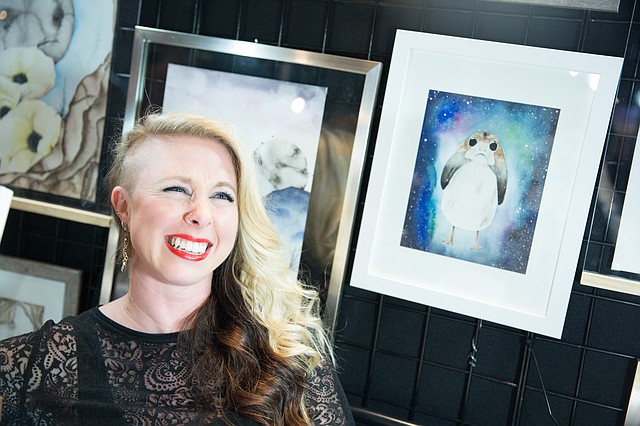