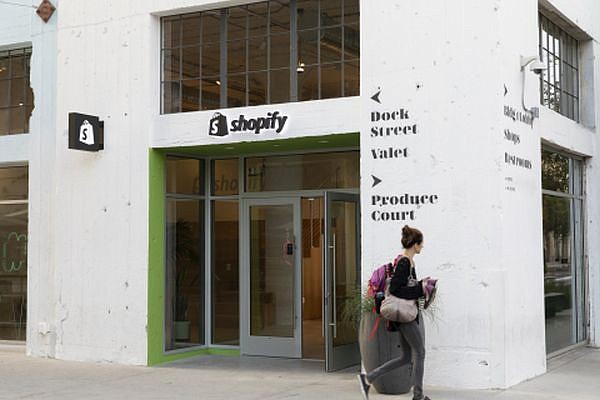 Shopify recently announced that it is going to be moving some of its focus out of the background and onto screens. It announced Shopify Studios, which will produce content on entrepreneurship.

"Behind every product, system and modern convenience that makes the world turn is an entrepreneur with an idea," Badal said. "The entrepreneurial mindset has fueled discoveries, built industries, and led to every significant innovation that's shaped our society. We believe that spirit is inherent and present among us all, whether we realize it or not, and Shopify Studios' content aims to inspire the next wave of creators and iconoclasts to embrace and manifest the possibilities before them."