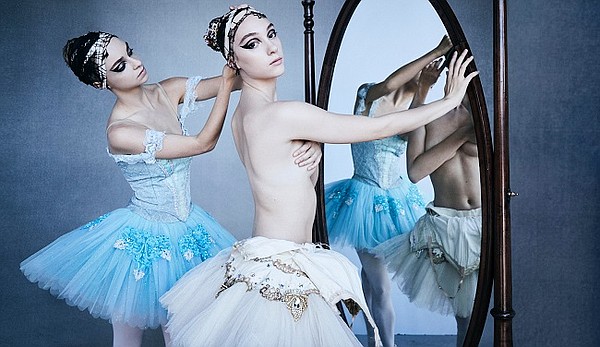 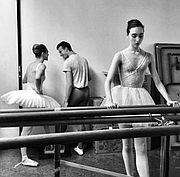 With a new home at the California Market Center located in downtown Los Angeles, the American Contemporary Ballet has transformed elements from the 19th-century ballet "Raymonda" through modern details of costume making. The original ballet, choreographed by Marius Petipa with music by Alexander Glazunov, premiered in St. Petersburg, Russia, in 1898. In 1961, "Raymonda Variations" was performed by George Balanchine's New York City Ballet. To produce the ACB's "Variations on Raymonda," the company's Artistic Director Lincoln Jones relied on notations from the Petipa production, complemented by Balanchine elements that were approved by The George Balanchine Trust. 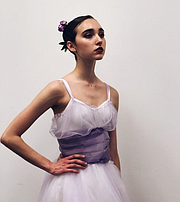 Performing in the Los Angeles Fashion District wasn't the only fashion-forward influence upon which Jones relied. Promotional photos for "Variations on Raymonda" were shot by fashion photographer Victor Demarchelier. While the CMC has a reputation for hosting fashion events, Jones feels that the unconventional ballet space was the ideal setting to achieve his goal.

"It's great to be in The Fashion Theater. We do all live music and it is perfect acoustically. Brookfield and the CMC have been some of the most wonderful people we’ve worked with," Jones said. "Working with this ballet has been a revelation because it’s like fashion. It’s almost like you're looking at pictures of fashion from another time and, when it comes alive, it's so special."

For Ruoxuan Li, who is the ACB's award-winning costume designer in residence, challenges existed due to the guidelines in place from Petipa's notations and The Balanchine Trust.

"We have the Victorian version and the Balanchine, so we started with Lincoln showing me the sequence he wanted to do," she said. "Lincoln wanted this litheness, fairy-like quality to the costumes."

When planning the costuming, Jones and Li's goal was to work from original designs, but shed excessive layers in order to show more of the dancers' bodies as they moved. Relying on Los Angeles-based sourcing partners, Li used locally made leotards and men's tights from M. Stevens in the city's Elysian Valley neighborhood and found unconventional—yet perfect—textiles at Mood Designer Fabrics located in downtown. The final costumes were pared down, elegant designs that nodded to the past, but presented clean lines during performances.

"Most of the material I used was bridal tulle. There is two-tone silk chiffon—which is hard to find now—and plastic organdy that has the stiffness that I want, but it's also see-through. I used that to back up the chiffon and make the corset. It looked great."

Remaining performances of "Variations on Raymonda" will take place June 14-16 with evening and matinee productions in The Fashion Theater at the CMC. 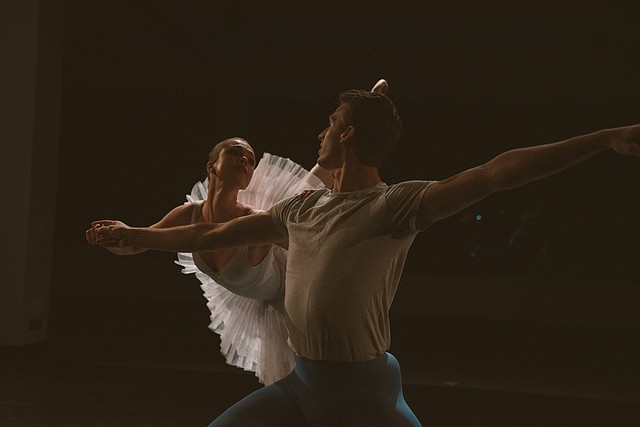 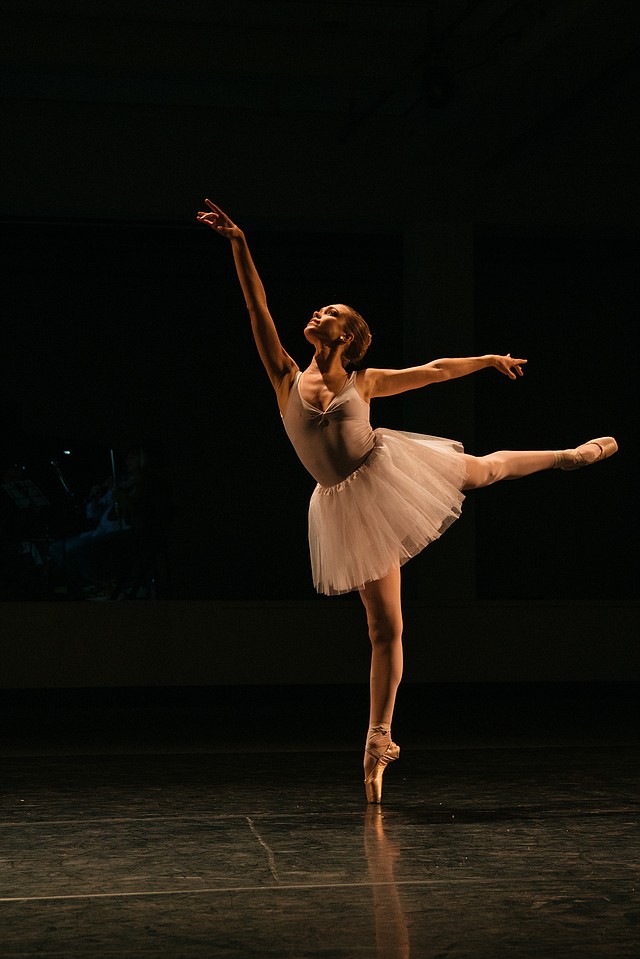 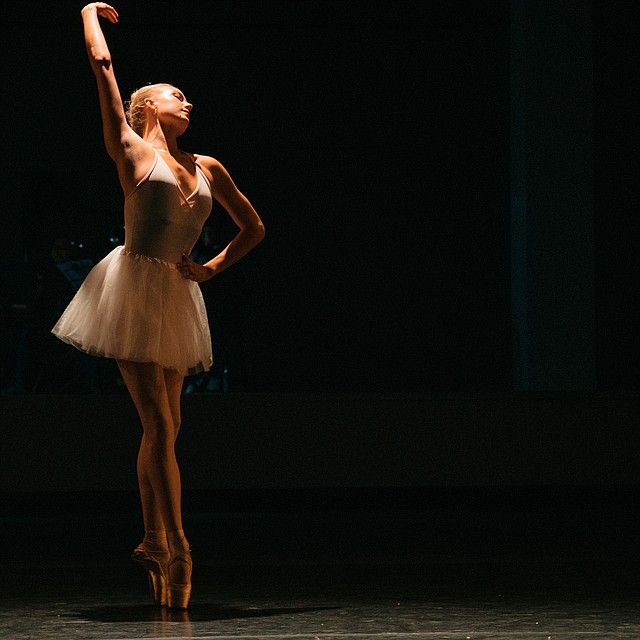 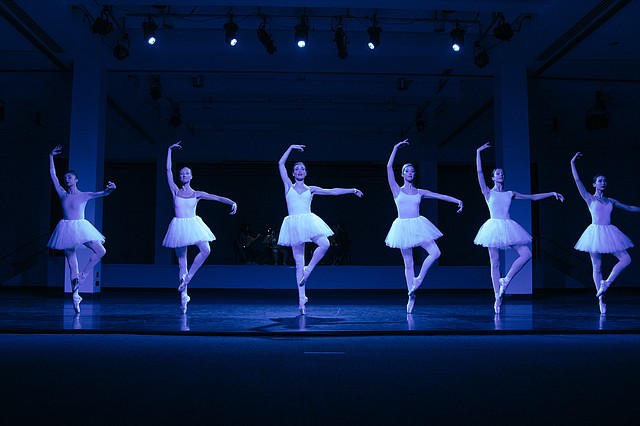