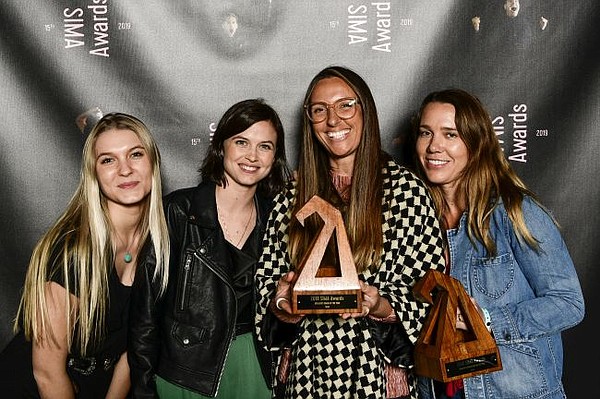 The SIMA Awards is the name for the annual honors that the Surf Industry Manufacturers Association gives some of the most dynamic players of the surf industry. For most of its 15-year history, SIMA Awards have been dominated by the major brands in surf. But when the 15th Annual SIMA awards were presented on March 20, an independent brand, Seea, took some of the big honors.

The San Clemente, Calif.-based Seea won the awards for Women’s Swim Brand of the Year and Breakout Brand of the Year. Seea also was nominated for Wetsuit of the Year and the Women’s Marketing Campaign category. In a recent article in California Apparel News, Sean Smith, SIMA’s executive director, said that Seea was the only small, independent, women’s surf brand to be nominated for four categories in the awards show's history.

Oceanside, Calif. shop Surf Ride won the competition for Retailer of the Year – West Coast. Wise Surfboards of San Francisco was honored with the SIMA Surf Shop Gold Wave Award for being in business for more than 50-years. It opened for business in 1968.

The Vissla brand won a trophy for Men's Apparel Brand of the Year.