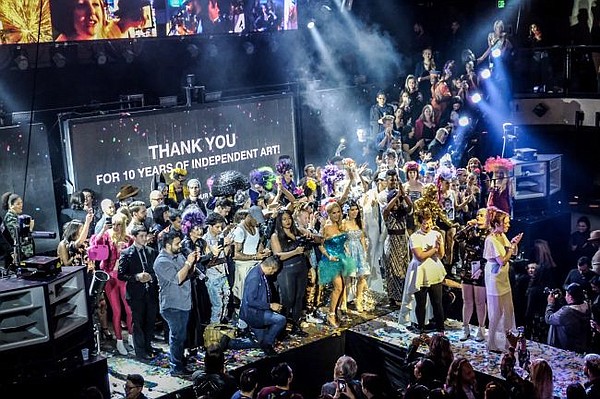 For the past 10 years, the RAW artists' group has been producing showcases for independent artists in more than 70 cities. On March 20, RAW celebrated its decade with a big party at Exchange Club in downtown Los Angeles. Designer Merlin Castell took the stage with gowns and styles with an avant-garde edge.

The show also featured a pop-up gallery for fine art and photography, as well as a pop-up market for clothing. Heidi Luerra, founder and chief executive officer of RAW Artists, which produces the event, said it was important to produce the 10th anniversary show in Los Angeles. It's the birthplace of RAW. “We’re so excited to begin our tenth season surrounded by the very community that welcomed this new concept and propelled us forward,” Luerra said. “While this birthday is a milestone for us as an organization, we’re taking this opportunity to thank and celebrate our artists!” 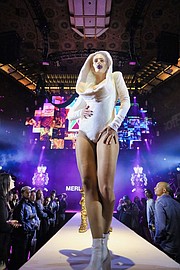