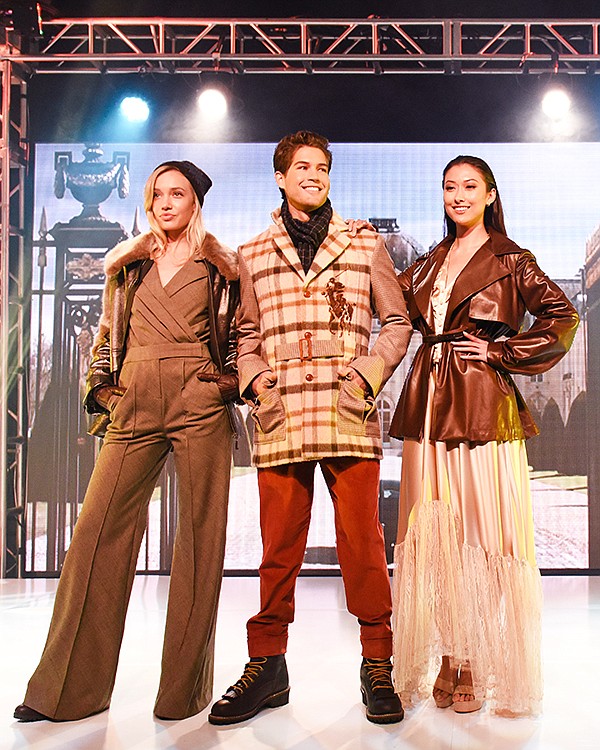 Graduating seniors and some juniors at Otis College of Art and Design worked with top fashion designers and stylists on looks displayed at the 37th annual scholarship benefit and fashion show held at the school’s campus on May 4.

The show’s theme was “Limitless,” but mentoring designers such as Bao Tranchi advised students to scale back their fantasies of fashion success and deal with the realities of the fashion business.

“When you are at school, you are practicing at a runway show with models who are perfectly sized,” said Tranchi, who graduated from Otis in 1999. “But the real clients and the people who are spending money are not size 4. They’re size 6 or even 16. So you have to know how to work with real bodies.” 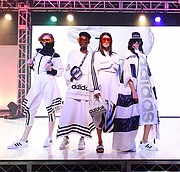 Tranchi, whose self-named label, Bao Tranchi, includes sexy bodysuits and tight-fitting skirts and dresses, was the student adviser for the gowns and eveningwear category, which were inspired by celebrities such as Jane Fonda and Michelle Obama.

Other designers working with students included Jason Wu, who gained fame for the gowns he designed for Michelle Obama, who wore them at her husband Barack Obama’s presidential inauguration ceremonies.

Wu mentored students last year and was back for a return engagement. Wu’s students undertook a project inspired by looks and uniforms from the 1950s. To help him, he had a team of people from the Madworkshop design and architecture group and members of the costumes and textiles department of the Los Angeles County Museum of Art.

Another group of students worked on streetwear with Jennifer Tong, an Otis alumna and design director at Agron Inc., which licenses several Adidas products.

Another group of mentors were Ralph Lauren designers and included Kim Giangiuli. They worked with students to develop styles that reinvented Ralph Lauren favorites.

Eduardo Castro, a costume designer for the ABC fantasy drama series “Once Upon a Time,” worked with students on a project utilizing draping techniques.

Otis senior Jamie Lee was the top student from a group of students given a special award for her work with Castro. She said that Castro’s graduate project required students to rethink and reshape their designs over and again. “[Castro] explained how we can push ourselves as designers to meet the [project’s] direction better,” Lee said. 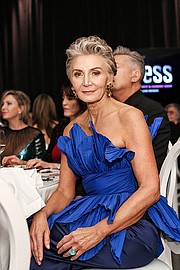 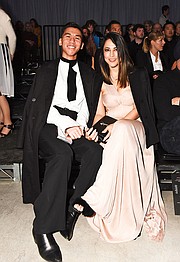 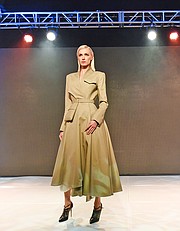