The RealReal Appoints Four New members to Its Board 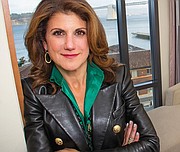 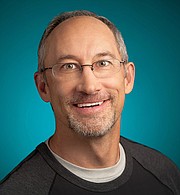 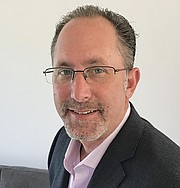 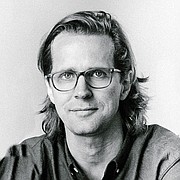 San Francisco luxury-resale company The RealReal announced it has named four new members to its board of directors.

Prior to his experience as chief executive at Ralph Lauren, Larsson served as the global president of Gap Inc.’s Old Navy and led H&M’s growth from $3 billion to $17 billion in revenues and expanded its global presence from 12 to 44 countries.

“I’m excited to have joined The RealReal board because I believe it is one of the strongest new innovators in retail and has a unique understanding of where the consumer is going,” he said in a statement.

As a leader in technology and product innovation, Miller brings a strong history of scaling operations to The RealReal. He is also a board member at Wayfair.com, ITRenew and Brambles Limited. “I’m thrilled to bring some experiences and perspectives to the board that will help The RealReal on the next steps of this exciting journey,” Miller said in a press release.

A lifestyle-brand veteran with a long career in the hospitality industry, Leondakis has worked with diverse teams that use a customer-centric approach to build better businesses. “I’m honored to join the board of such a relevant, well-run company and brand that owns its segment in the market with seemingly unlimited growth potential,” Leondakis said in a statement.

After growing Yelp’s revenue from $50 million to $700 million over the course of his five-year tenure as chief financial officer, Krolik looks forward to bringing his experience to the luxury-resale market.

“I’m excited to join the board of such an impressive company that’s built a vibrant luxury-resale marketplace and continues to be a leader in the recirculation of goods,” he said in a press release.