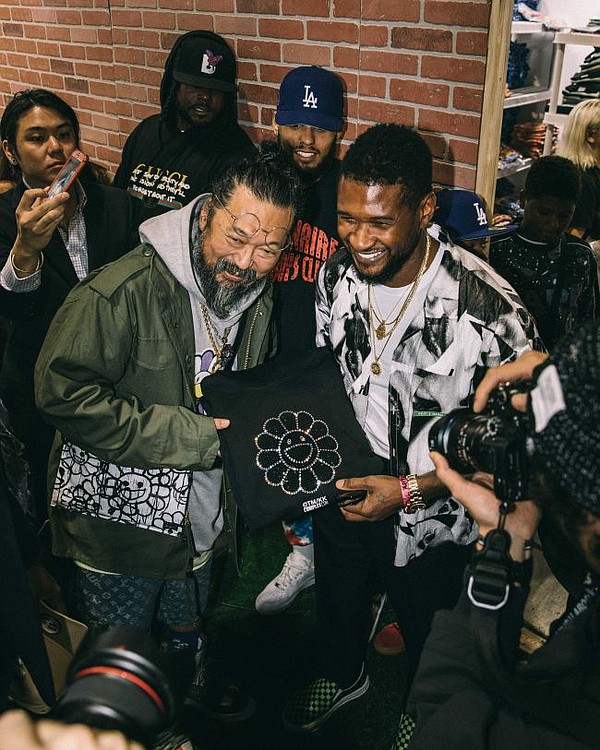 The fourth annual ComplexCon ran Nov. 2-3 at the Long Beach Convention Center in Long Beach, Calif. It was a retail pop-up market and fan convention for streetwear, high-end sneakers, skateboarding and hip-hop. It served musical performances, outré activations, as well as appearances by VIPs, such as hip-hop pioneer Chuck D and Timothée Chalamet. The Call Me By Your Name and Beautiful Boy actor recited spoken word before rapper Kid Cudi performed.

"We deliberately invited fewer exhibitors this year than we invited in 2018 to accommodate more aisle ways and make for a better overall attendee experience," he said. He did not confirm the number of vendors exhibiting at the show.

For brands, ComplexCon was a great place to make a statement, said Pooneh Mohajer, a co-founder and chief executive officer of Tokidoki.

It was a place for new brands to make a splash. Los Angeles’ Brownstone brand was exhibited in a section called Brands To Watch. Los Angeles’ Paisaboys also made its ComplexCon debut. 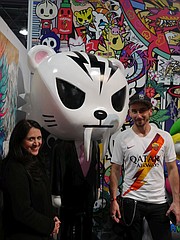 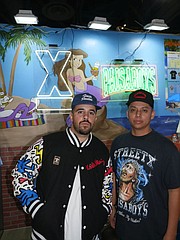