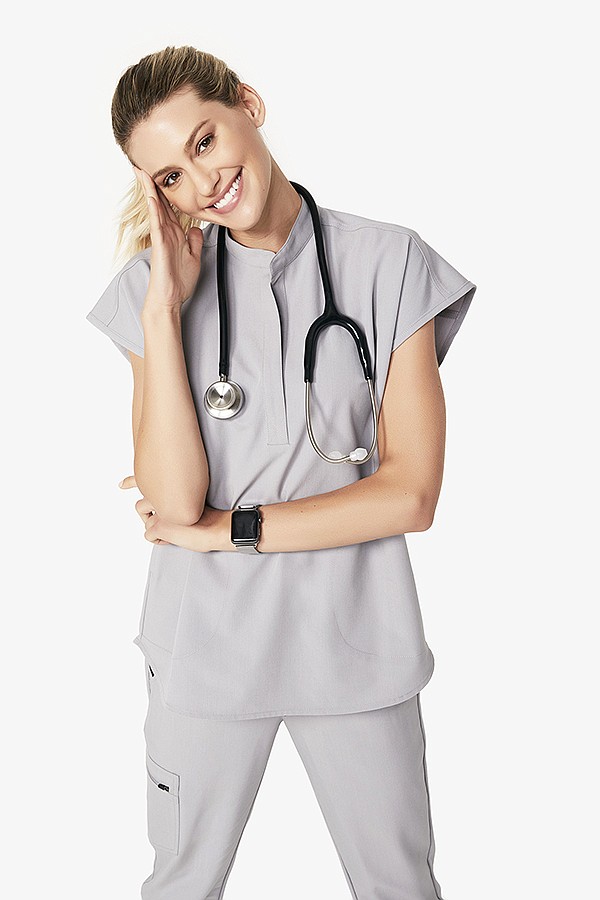 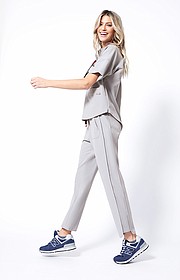 Medical-uniform company Figs started business in 2013 and made a splash by injecting fashion and contemporary styles into scrubs for medical personnel. Since its launch, it has grown into a company with 100 staffers and recently moved into a 27,000-square-foot headquarters in Santa Monica, Calif.

Currently in the discovery phase, SPI asked for unspecified compensation for damages as well as a jury trial. In the complaint for the superior-court case, SPI alleged that Trina Spear, Figs’ co-founder and co–chief executive officer, stole trade secrets from SPI while she was working as an associate for private equity firm The Blackstone Group, Inc. Blackstone was privy to SPI’s trade information because the equity group was considering handling an SPI transaction. After allegedly becoming privy to the confidential information, Spear left Blackstone and started Figs with Heather Hasson, who now serves as the company’s co-CEO. Hasson said that the lawsuits had no merit. 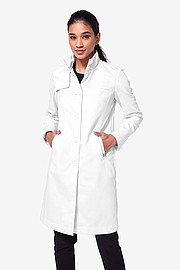 “By bringing innovation to a long-stagnant marketplace, we knew we might draw fire from legacy competitors who resist change. SPI’s litigation attacks against Figs, including Ms. Torres’s suit, is a desperate bid by an entrenched rival to protect its market share,” Hasson said in a statement. “These lawsuits are meritless, and we won’t let them distract us from doing what we love—making premium medical apparel and continuing to serve those who serve others.”

The suits not only allege that Spear and Hasson took confidential information and breached fiduciary trust with SPI and Blackstone, but the suits also contend that Figs has made false statements about the antimicrobial properties of its scrubs. The suits allege that Figs scrubs do not offer the high protection against hospital bacteria that it advertises. The complaint also states that Figs’ false advertising cut into SPI’s market share and business.

“We have not filed a counter suit in any of these cases,” Hasson said. “Rather than prolonging this meritless litigation with more litigation, we are focused on proving the suits against us are nothing more than attempts to slow us down.”