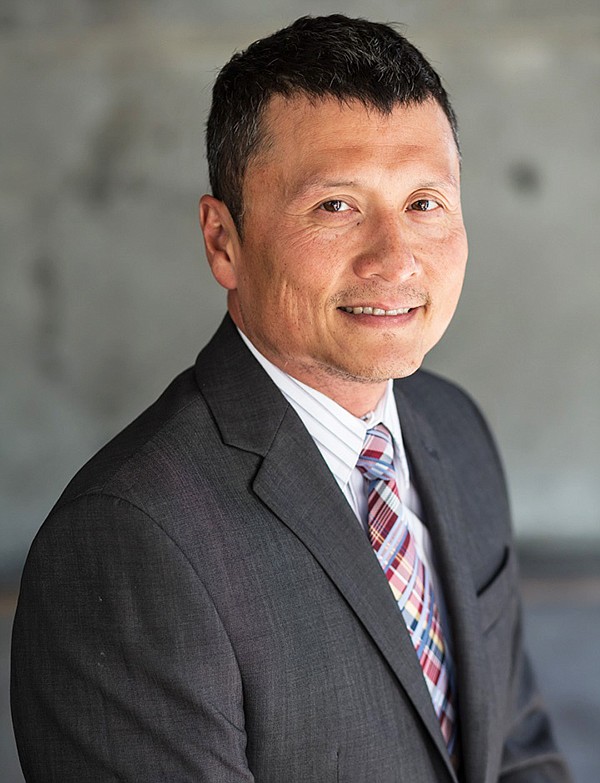 The announcement ends a two-month nationwide search by the port’s board of directors for a new executive director, according to a port statement. Wan replaces Chris Lytle, who retired in July after leading the port since 2013.

The Port of Oakland directly employs 450 people but supports 84,000 jobs with its business partners, Wan said.

“It’s an honor to lead an organization that operates international transportation and shipping hubs and that generates tens of thousands of jobs,” Wan said. “I look forward to working with the board and an excellent port staff to plan for even greater efficiency in moving people and goods and to grow benefits for the state and the communities that surround the port.”

Exports are expanding at the Port of Oakland, according to a port statement. In October, the port shipped 87,393 20-foot export containers overseas. That represents a 10.8 percent increase in exports compared to the volume exported in October 2018. The great majority of exports were shipped to Asian destinations, the port said.

The port runs three main businesses: the seaport, Oakland International Airport and Jack London Square, which is an entertainment district on Oakland’s waterfront. Jack London Square is the home to a multi-brand apparel store Oakland Supply Co., which offers brands such as Levi’s, Obey, Mollusk Surf Shop, Topo Designs, Stance, Herschel and Stűssy. On Nov. 22, the Black Santa brand will open a shop at Jack London Square. Offering the brand’s gifts and apparel, it is owned by Baron Davis, a former player for National Basketball Association teams the Los Angeles Clippers and Golden State Warriors.