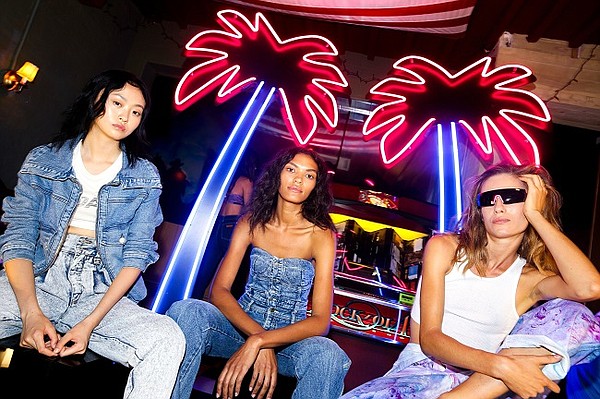 As it celebrates its 40th anniversary, Jordache unveiled its Spring 2020 collection to kick off New York Fashion Week, adding Venice Beach, Calif.-inspired touches. For this collection, the New York-headquartered apparel brand focused on retro touches with a Southern California twist, blended with styles that hearken back to its beloved denim from the 1980s.

Jordache's Spring 2020 looks include denim sets with with bright pink and blue patches and in tie-dye, corset-style tops, bikinis and halters made from jeans, coveralls, and traditional denim in a variety of styles and washes—including Jordache denim jackets. In addition to women's looks, Jordache also launched menswear this season, taking notes from its original men's 1980s denim styles including jeans and denim button-downs.

While the company used vintage elements for its new collection, it is taking a new approach to manufacturing. Fabrics used to create the collection rely on technology that reduces water consumption by up to 75 percent, as they are made at the mill. Many of the pieces are being produced in small batches as limited-edition garments to reduce waste. 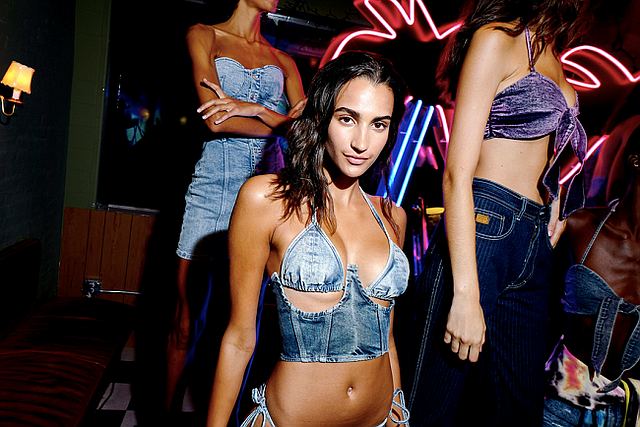 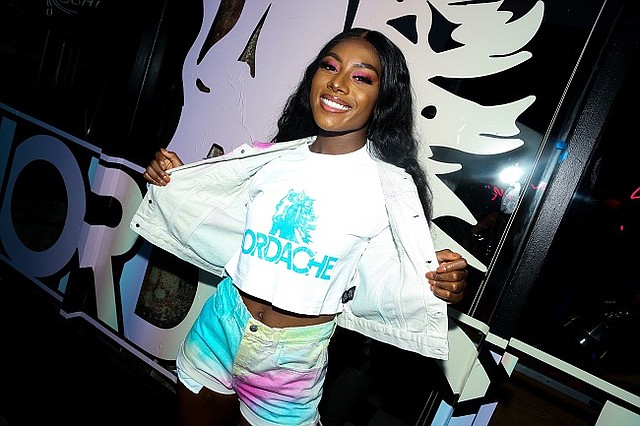 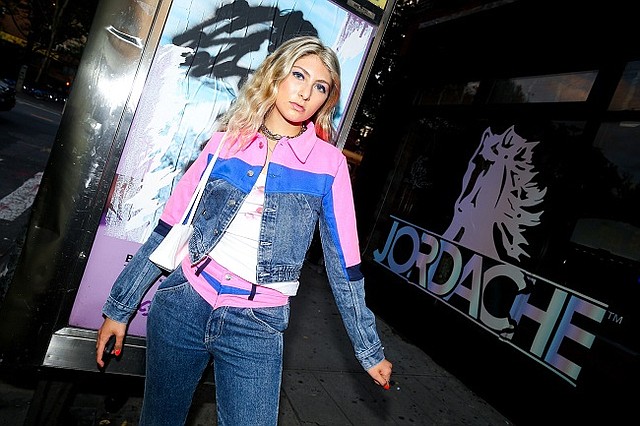 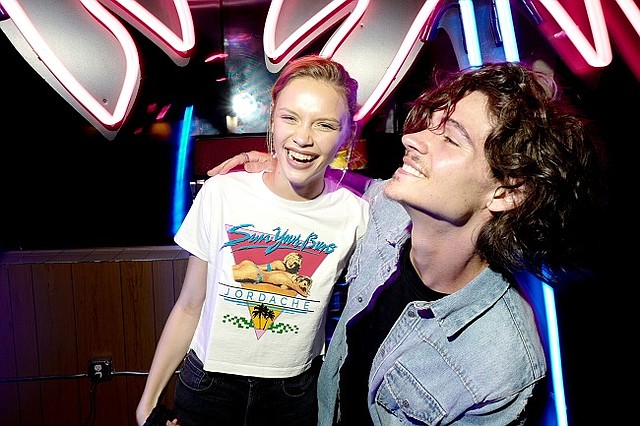 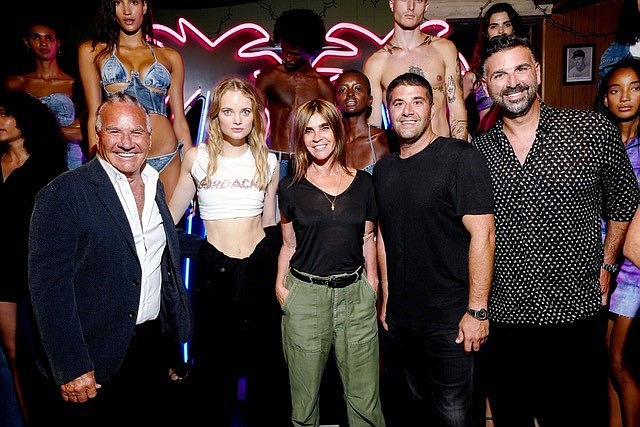