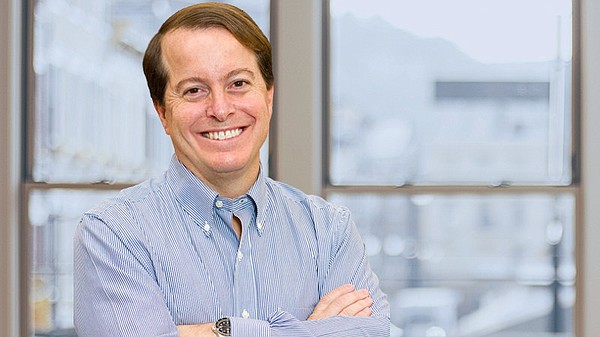 Iannone also will join the San Jose, Calif.-based company’s board of directors, said Thomas Tierney, eBay’s chairman. “The board believes Jamie is the ideal CEO to lead eBay’s next chapter of growth and success,” Tierney said. “We have all been impressed by his strong track record of innovation, execution, operational excellence and developing teams that drive results. Jamie has consistently delivered high growth during rapid periods of industry disruption, consumer change and technological advancement.”

Iannone spent the past 20 years leading digital commerce for major retailers. He served as CEO of SamsClub.com. He also worked as the executive vice president of digital products for Barnes & Noble, Inc. From 2001 to 2009, Iannone worked as a vice president and other executive jobs for eBay.

Iannone said that he was glad to rejoin the eBay team. "In my previous experience with the company, I developed a deep appreciation for what makes eBay so special,” Iannone said. “eBay’s success has always been rooted in its robust C2C platform. I believe the company has tremendous opportunities to capitalize on this foundation, innovate for the future and grow its ecosystem. I look forward to working with our global teams to enhance buyer experiences and provide more capabilities that will help small businesses sustain and grow. I will focus on continuing to evolve the company's strategy while delivering on eBay 's commitment to maximize long-term shareholder value.”

Iannone will start his new job on April 27. He’ll replace interim CEO Scott Schenkel. Schenkel took the reins of the company after former CEO Devin Wenig resigned in September 2019. In early 2019, eBay announced that it would embark on a period of restructuring.