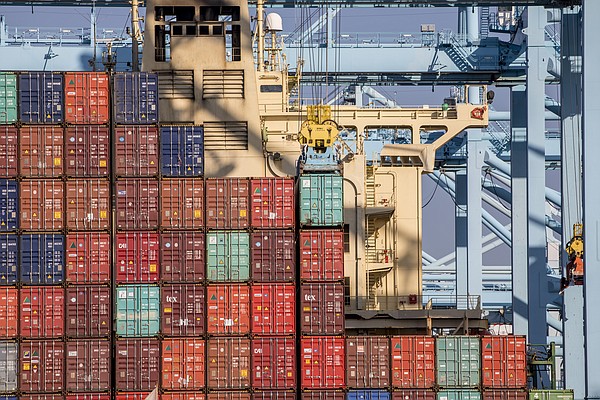 The order postpones deadlines for fees and taxes on goods that were taken from warehouses in March and April. This move was applauded by retail trade groups including the Retail Industry Leaders Association, but executives of these groups requested that the deferral of taxes and duties be extended.

Brian Dodge, RILA’s president, said that the deferment of some duty payments should be stretched out to 180 days.

“Millions of jobs are on the line, and we urge the administration to consider further duty relief to help retailers put workers back on the payroll when this crisis abates,” Dodge said on April 20.

A week later, a coalition of more than 470 companies urged the president to extend the due dates for imports coming in May and June. The coalition also requested that the deferments be extended to all duty payments.

“Combined, these two actions would immediately free up billions of dollars of working capital for American companies, like those listed below, to pay suppliers, employees, service providers and other critical stakeholders. This cash is even more important for companies that have had to close their doors because of stay-at-home orders, leaving them with little to no revenue to make ends meet,” the letter, dated April 28, pleaded. It was signed by companies including Adidas America, Alice + Olivia, Cult Gaia, Gap Inc., JCPenney, Levi Strauss & Co., Kohl’s Corp., Trina Turk, PacSun LLC and trade associations the American Apparel & Footwear Association, the National Retail Federation and the Retail Industry Leaders Association.

Duties can cost companies hundreds of thousands of dollars for a single shipment, said Robert Krieger, president of Krieger Worldwide, a customs broker and freight forwarder. “For some companies, this will make them or break them,” Krieger said of the deferment of some fees. “This is big news.”

The new rule will not apply to all imports, such as Chinese imports flagged under the Section 301 duties. Section 301 is a rule used by the U.S. Trade Representative as a tool in the trade war against China.