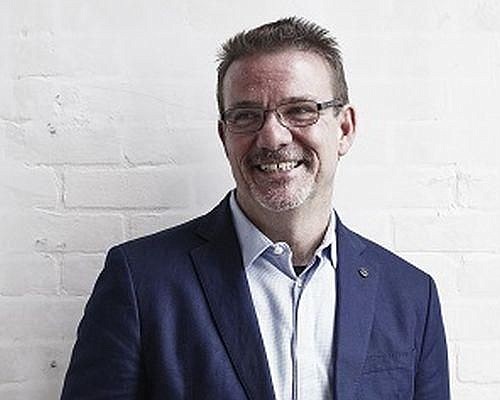 A PSEB spokesperson said that Relich will bring his three decades of apparel-business experience to his new job.

“Mike is deeply familiar with our business and operations and has been a critical member of the executive team, particularly as we took swift action to adjust our business and operations in response to the COVID-19 pandemic. The board is confident that the e-business is in great hands with Mike at the helm, supported by the presidents of each brand, Alfred Chang at PacSun and Damien Huang at Eddie Bauer. We are also pleased to benefit from Jim’s expertise as an executive chairman,” the spokesperson said.

The executive change is the second for PSEB in 2020. On Jan. 23, PSEB announced that Mike Egeck would step down to pursue new opportunities and to be geographically closer to his family. Gulmi was named to helm the company as an interim CEO until a permanent replacement was found.

Before joining PSEB in 2019, Relich worked as a chief operating officer at Lucky Brand, which is headquartered in downtown Los Angeles.