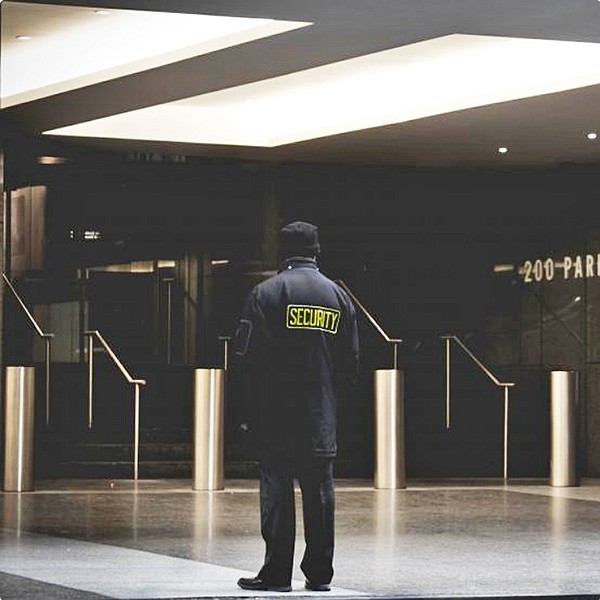 During its 16th annual Organized Retail Crime study, the NRF found that shoplifting and cargo theft committed by gangs of professional thieves is on the rise. | Photo courtesy of NRF 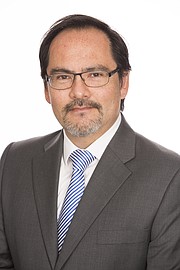 To curb organized retail crime, Mark Mathews, the NRF’s vice president for research development and industry analysis is calling for help from law enforcement and tougher laws, but also a distinction between petty theft and cases of organized, professional for-profit crime. | Photo courtesy of Platt Institute

The study surveyed loss-prevention executives from a cross-section of large and mid-sized retail companies this year before COVID-19 stay-at-home orders were issued. The survey found that ORC activity increased 68 percent in a year-over-year comparison. Losses averaged $719,548 per $1 billion in sales. It was the fifth year in a row that losses topped the $700,000 mark. In 2015, losses averaged $453,940 per $1 billion in sales.

Organized criminals are increasingly targeting stores, warehouses and cargo, said Mark Mathews, the NRF’s vice president for research development and industry analysis. “Retailers are investing millions to fight these crimes, but they need more help from law enforcement, and, most of all, they need tougher laws that recognize the difference between petty shoplifting and professional crime for profit,” he said.

The NRF survey found that 52 percent of retailers were planning to revise return policies to make it harder for criminals to exchange stolen goods for store credit. Forty-five percent of those surveyed said that they were examining methods regarding how they might revise their policies for point-of-sales transactions.