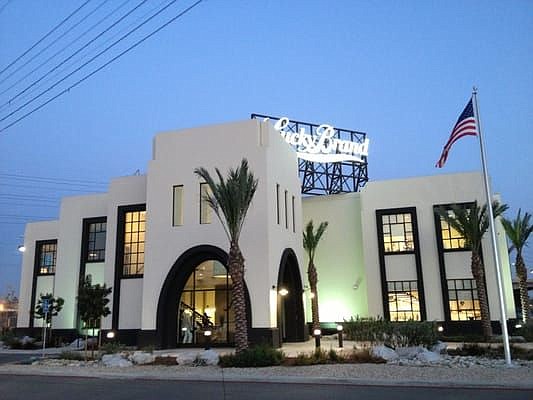 The once high flying Lucky Brand jeans was acquired by the Authentic Brands Group.

Prominent names in apparel filed for bankruptcy and closed physical stores in 2020 in the face of overwhelming challenges.

Among the brands to file for Chapter 11 bankruptcy protection were John Varvatos and the Los Angeles–headquartered denim labels Lucky Brand Jeans and True Religion.

Announcements of bricks-and-mortar-store closures ran the gamut of retail. Department stores announcing closures included Macy’s, which announced on Feb. 4 the closure of 125 stores over the next three years. Macy’s also reported that it would close its San Francisco offices, once the headquarters of its now-defunct Macy’s West division, and move to the department-store retailer’s New York City headquarters.

The middle-tier department-store chain JCPenney announced in June that it would close up to 200 stores as part of its financial-restructuring plan. The 118-year-old retailer had already closed up to seven California stores. Despite the store closures and announcement of restructuring, the retailer filed for Chapter 11 bankruptcy in November.

Also in November, the independent, contemporary multi-brand retailer Planet Blue, headquartered in the Los Angeles area, announced that it would close its 12 physical shops. Planet Blue would continue to develop new business through its digital channel, shopplanetblue.com, and with its proprietary brand Blue Life.

Market researcher Coresight Research announced that by the end of 2020 more than 20,000 stores could close and that more than half of those would be located in malls.

The 2020 bankruptcies benefited deep-pocketed brand-management companies such as the New York–headquartered Authentic Brands Group. ABG’s bids to acquire the rights to beleaguered properties such as Lucky Brand helped to further develop its aegis of brands.

In August, ABG and partner the Simon Property Group completed a deal to acquire Lucky for $140 million. As part of the deal, Lucky’s business will be handled by ABG partner SPARC Group, LLC. SPARC will serve as core licensee and operating partner for Lucky ventures.

Suiting brand Brooks Brothers announced on Aug. 11 that ABG and SPARC would acquire it for $325 million. In February, ABG put the finishing touches on its deal to acquire the pioneering Los Angeles retailer Forever 21, sharing ownership with the mall owners Simon Property Group and Brookfield Property Group.