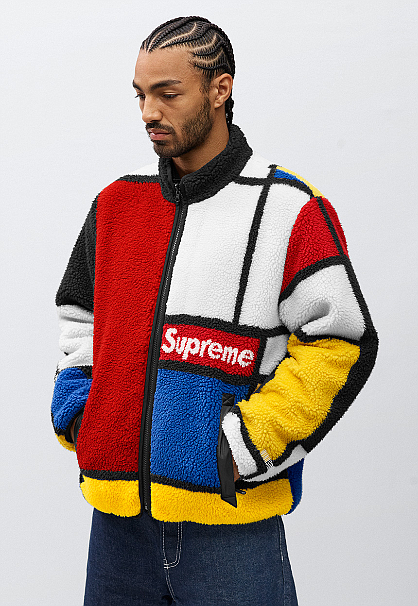 Denver-headquartered VF Corporation, which owns Vans, Timberland, The North Face and Dickies announced Dec. 28 that it had completed its acquisition of New York-headquartered street-and-skatewear brand Supreme. The $2.1 billion deal was announced in November.

In a November statement, Supreme founder James Jebbia—who will remain with the brand—expressed his enthusiasm for joining the VF Corp.

“We are proud to join VF, a world-class company that is home to great brands we’ve worked with for years,” Jebbia said. “This partnership will maintain our unique culture and independence while allowing us to grow on the same path we’ve been on since 1994.”

The acquisition is the pinnacle of a connection between VF Corp. and Supreme. In the past, Supreme has collaborated with Vans, The North Face and Timberland.