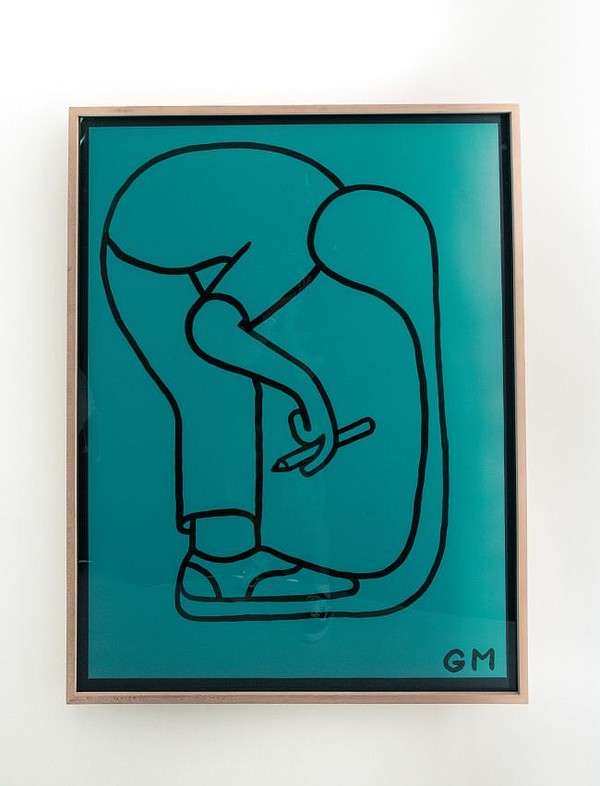 The Disappearing Bridge by Geoff McFetridge. Photos by Colin Sussingham for Vans

Vans Gets Comfy in Art Show

Vans introduced its Vans ComfyCush footwear last year. It takes long popular Vans styles, and helps people slip them on easier with footwear helpers such as foam midsoles, as well as padded insoles for added arch support. But that wasn't enough! The Costa Mesa, Calif. – headquartered company only recently got around to partying for ComfyCush. 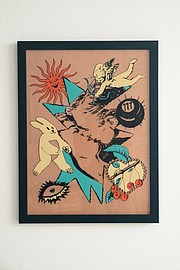 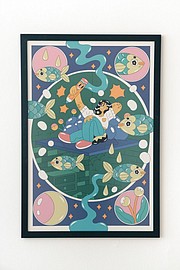