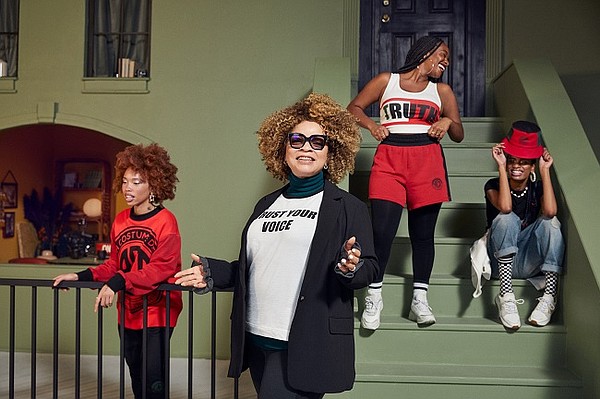 Oscar-winning costume designer Ruth E. Carter and Swedish clothing brand H&M have partnered on a new collection of apparel that will launch Feb. 13. Carter's credits during the course of her over 30-year career include more than 40 film and television credits including "Do The Right Thing," "Malcolm X," "Amistad," "Selma," "Black Panther" and "Dolemite Is My Name." For the Ruth Carter x H&M collection, design inspiration stemmed from '90s streetwear such as oversized sweaters, sweatpants, T-shirts and bucket hats in colors of the Liberation flag in red, black and green.

"When I was working on the many Spike Lee films, I got the nickname, 'Ruthless' by other key crew who would say, 'Hey Ruthless!' I like to think it's because I worked so hard behind the scenes designing looks and running the streets of New York to gather materials and get hundreds of actors in costume, helping the actors connect to characters through fashion," Carter said. "This collection was created in that spirit and it serves to empower anyone with an inner creative who is passionate about nurturing their voice and determined to share their story—their art. It is to inspire a new generation, who need to project a personal expression of inclusion and who want to do it authentically in a way that vibes with their creative self, so I want to encourage them to 'Trust Their Voice.'"

One element of the campaign was produced in the style of a podcast hosted by Carter and comedian Jay Versace. Titled "And That's The Truth, Ruth!" the podcast includes discussions regarding the Ruth Carter x H&M collection, in addition to the designer's career and culture that inspired her work.

"It was so exciting to partner with Ruth and H&M on this campaign! I'm so glad that I was able to be a part of this moment!," Versace said.

To celebrate the partnership, H&M created a scholarship at Hampton University, which is Carter's alma mater and a historically black university located in Hampton, Va.

When the collection launches, it will be available through the H&M website and select store locations. Retail price points for the 11 styles range from $12.99 to $39.99. 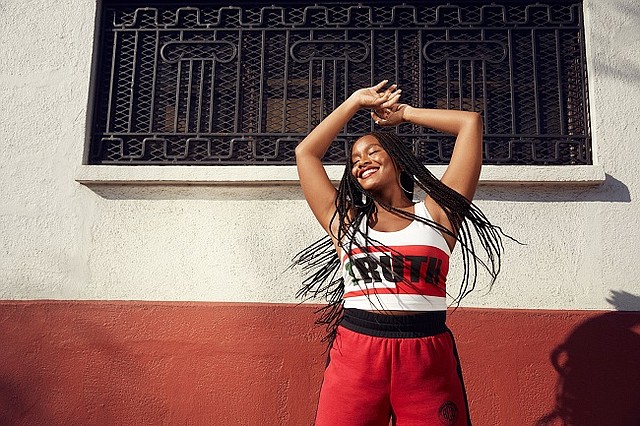 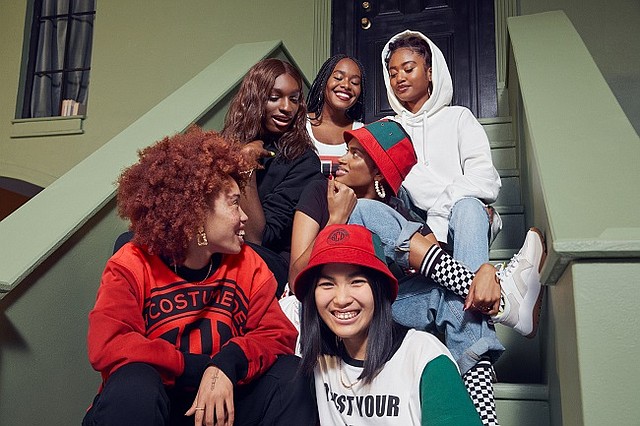 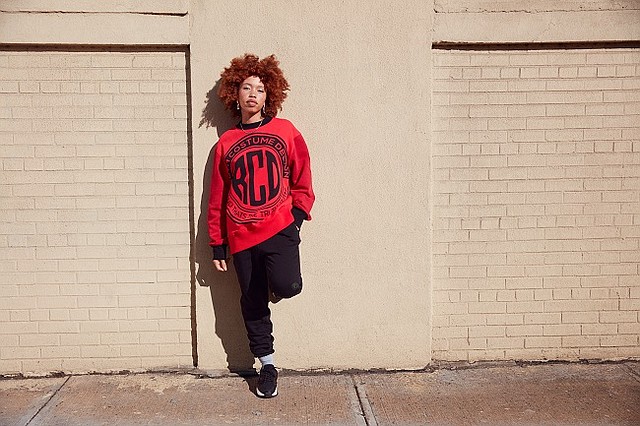 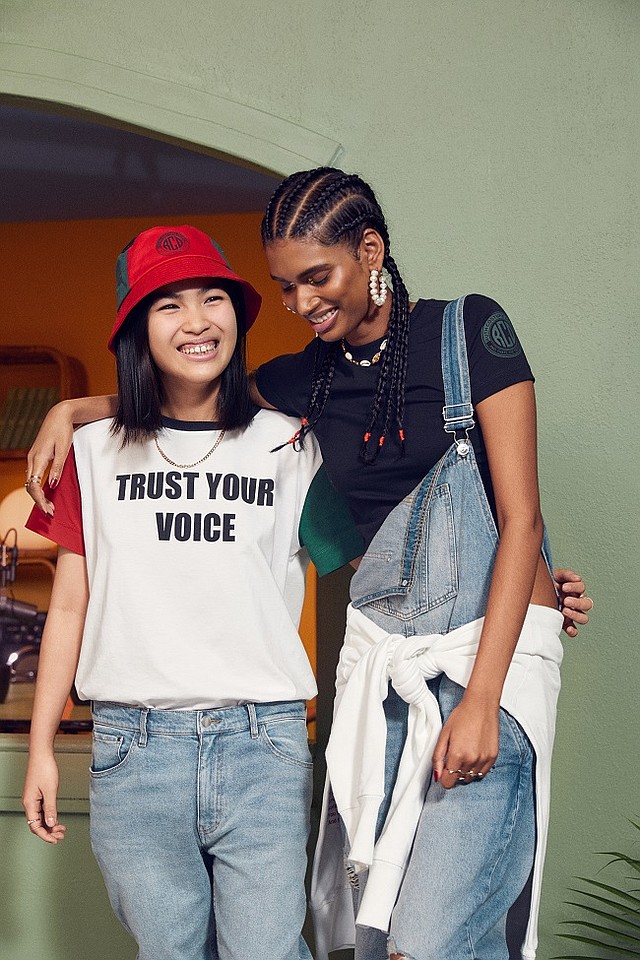 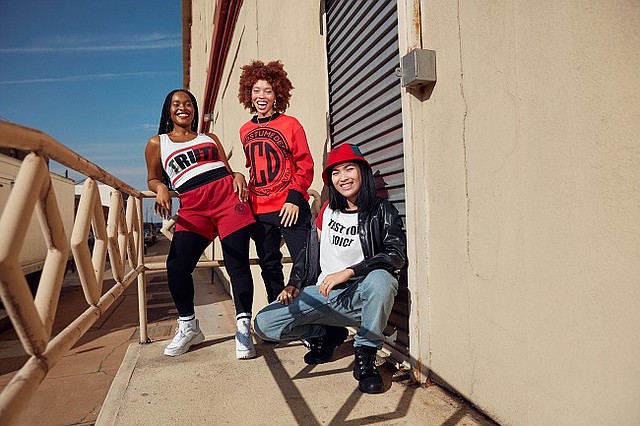