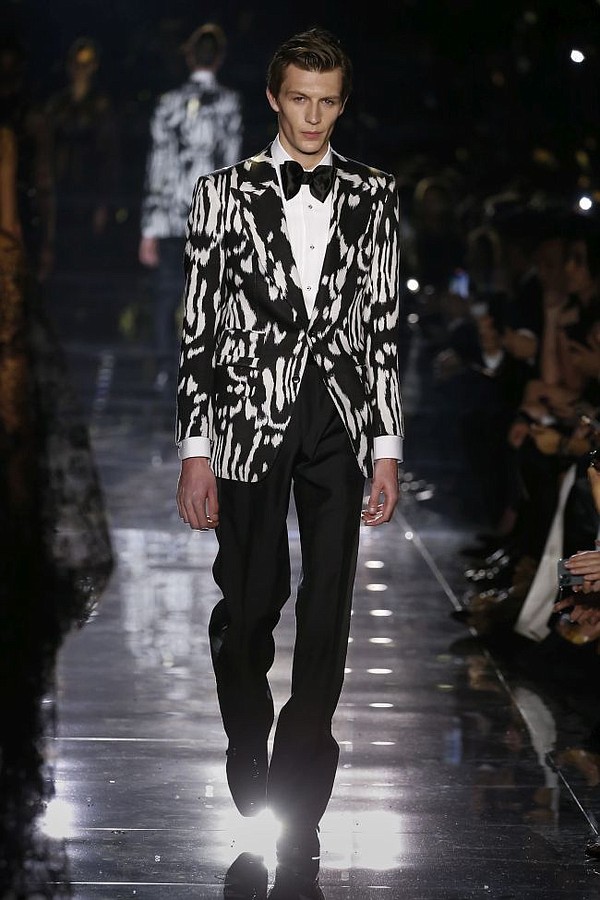 All photos courtesy of Tom Ford

If he followed tradition, Ford would have produced the show during New York Fashion Week, which started around the same time when he produced his Los Angeles show at Milk Studios in the city's Hollywood section.

But Ford said he was guided by his own inspiration for the show and the Autumn/Winter line. “A designer’s sense of beauty is, I believe, heavily influenced by the time in which they came of age. There will always be a trace of the 1970s in my work, as there is this season,” Ford wrote in a statement. 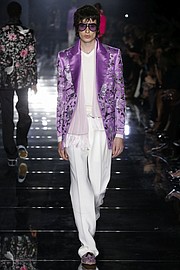 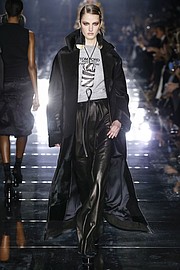 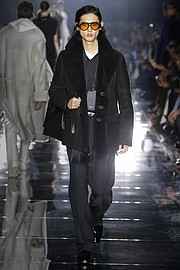 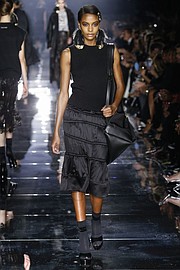 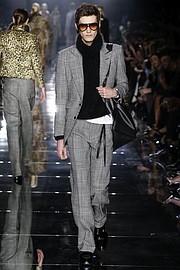 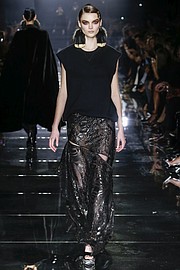