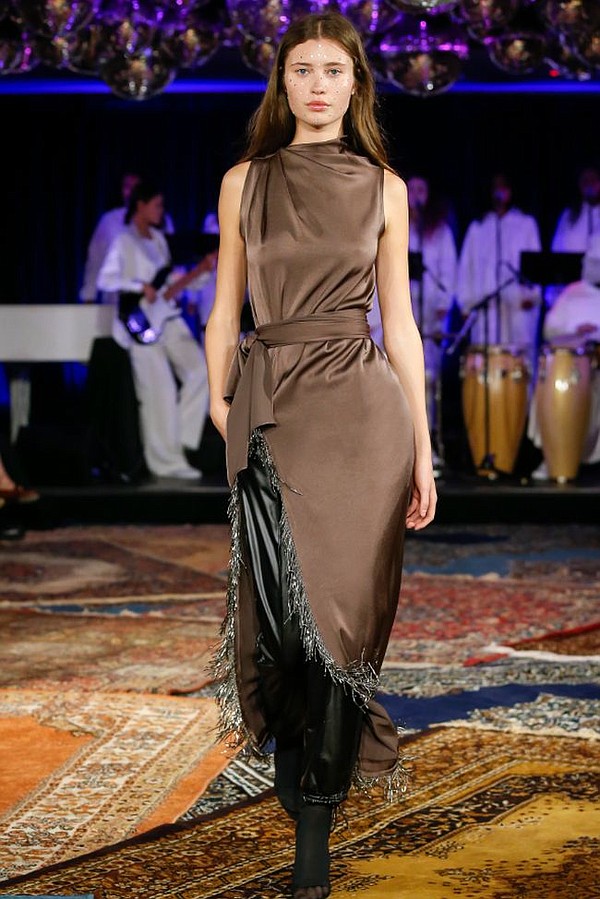 The Baja East label picked up a few prestigious awards in 2016; including being named a finalist in the CFDA/Vogue Fashion Fund award that year. Since then, designer Scott Studenberg has sought to finesse the brand’s mix of luxe, street and some gender-fluid styles. They were put on display Feb. 7, at Midnight at the Mojave, which was the brand’s Fall 2020 runway show. It took place at the Sunset at Edition nightclub in West Hollywood, Calif. 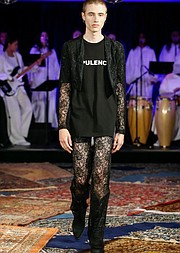 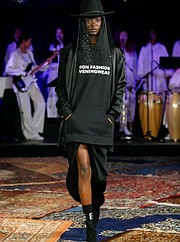 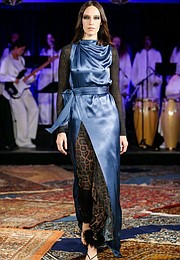 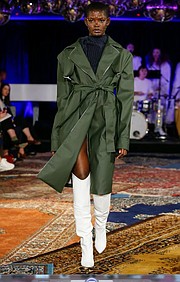 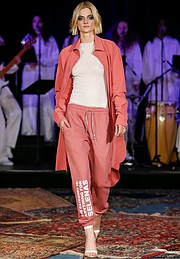 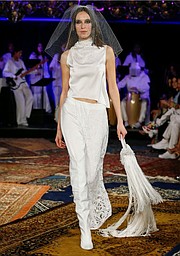