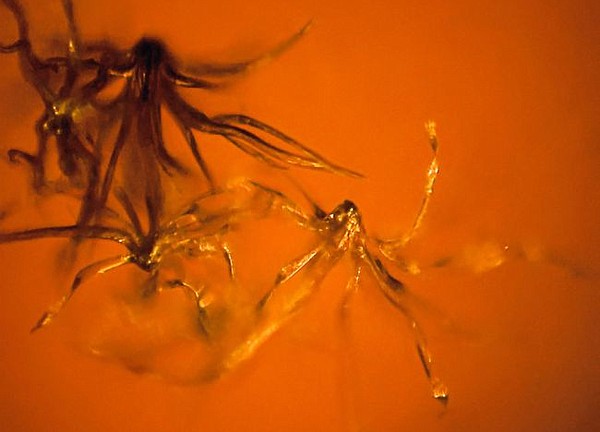 Susan Kleinberg exhibited some of her sculpture at the Frieze Art Fair, a wide ranging art week, which ran at Paramount Pictures Studios and a host of other Los Angeles galleries this month.

Kleinberg also took her art out of a gallery format when she exhibited seven prints and three drawings at the Carl’s Atelier boutique in Westfield Century City in Los Angeles. The boutique gallery show started Feb. 15 and is scheduled to run until March 30. It marked the first time Kleinberg, who is a friend of Carl Louisville of Carl’s Atelier, exhibited in a fashion boutique, albeit a boutique which sells and exhibits objets d’art along with art-inspired fashion.

“It’s a broader and a different kind of public,” Kleinberg said of the boutique show, which started with a reception on the 15th.

Kleinberg has exhibited her works at the Palazzo Fortuny at the Venice Biennale, among other prominent galleries in the past. Her work has considered topics as diverse as climate change and immigration. “My work has always been about questioning everything,” she said. 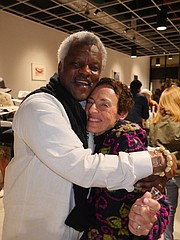 Louisville has produced gallery shows for artists such as Knowledge Bennett at his previous boutiques.

“I was honored to have Susan exhibit at Carl’s Atelier. She can exhibit anywhere,” Louisville said. “We’re at a peculiar time in art. Many are asking where is art going to be? How many times can you go to a gallery and a museum and stand in an empty space? Or do you want to create a context for art and lifestyle that is more about experience? We’ve managed to create a space where people can have a conversation about environments, lifestyle, art, fashion and commerce. They all go together. It is my ambition to talk about all things lifestyle and marry them. That is what this atelier is about.”

It’s been a busy year for Carlin. He produced screenings for his 2019 film "27 Rue de Fleurus" in Mexico and Europe. He also is preparing to start a new chapter in his fashion career. He’ll be moving to Rome to take an advanced degree in high fashion design at Accademia Costume & Moda.

Also at the reception were Jason Storey and Jenifer Phelps of the Unknown Union label, which is sold at Carl’s Atelier. Their contemporary label is headquartered in South Africa. It mixes contemporary and unisex styles with the art and the designs of indigenous people in Africa and the around the world.” It’s all about storytelling,” Storey said. “It bridges academia, literature and fashion.” 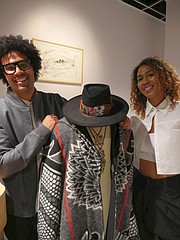