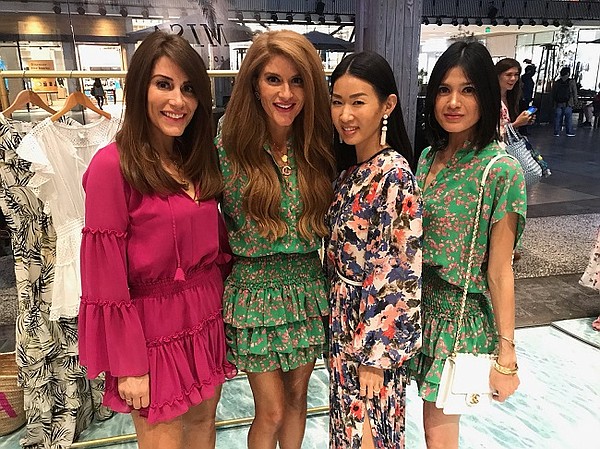 After years of manufacturing contemporary dresses, skirts and tops in Los Angeles, the Misa Los Angeles label, produced its first pop-up shop in its hometown.

On Feb. 27, Michael Farhat, Misa’s chief executive officer, and his brother Mehran Farhat, the company's chief marketing officer, hosted a debut party for the bohemian-inspired pop-up shop in the the atrium section of Westfield Century City in Los Angeles.

Next up, Misa Los Angeles will host a several special events at its pop-up, which will feature a bag customization event on March 7, a celebration of International Women’s Day on March 8, a Mommy & Me Fashion Illustration event on March 15 and a Full Moon Tarot Reading event, scheduled for March 24. The pop-up is scheduled to wrap up on March 29.