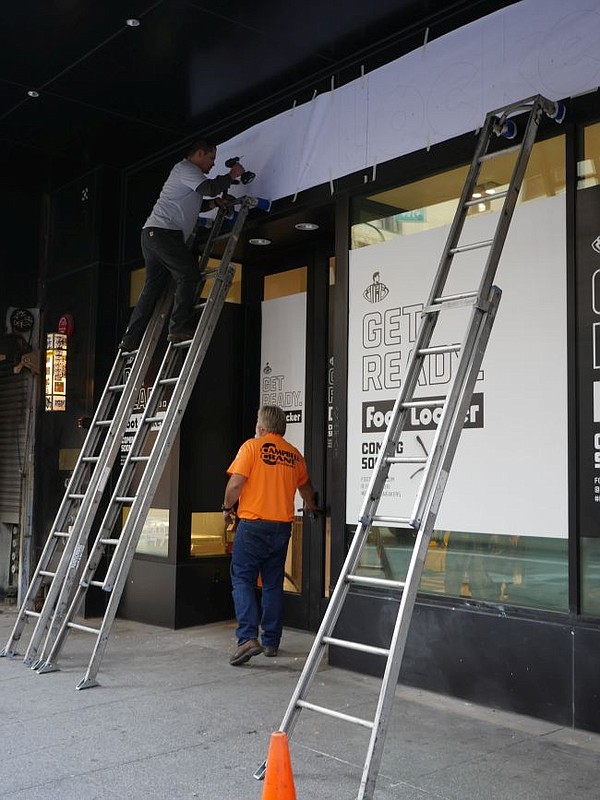 A Footlocker store is scheduled to open at 749 S. Broadway in downtown Los Angeles on the weekend of Jan. 24, according to the retailer’s staff working at the store, which is wrapping up construction.

Footlocker Inc. has enjoyed a presence in downtown Los Angeles for more than one year. In October 2018, a location for the retailer’s Footaction store opened at 749 S. Broadway. The neighborhood might end up being a footwear hub. A highly anticipated Vans flagship is undergoing construction across the street. A Sheikh footwear store also is located at 745 S. Broadway.